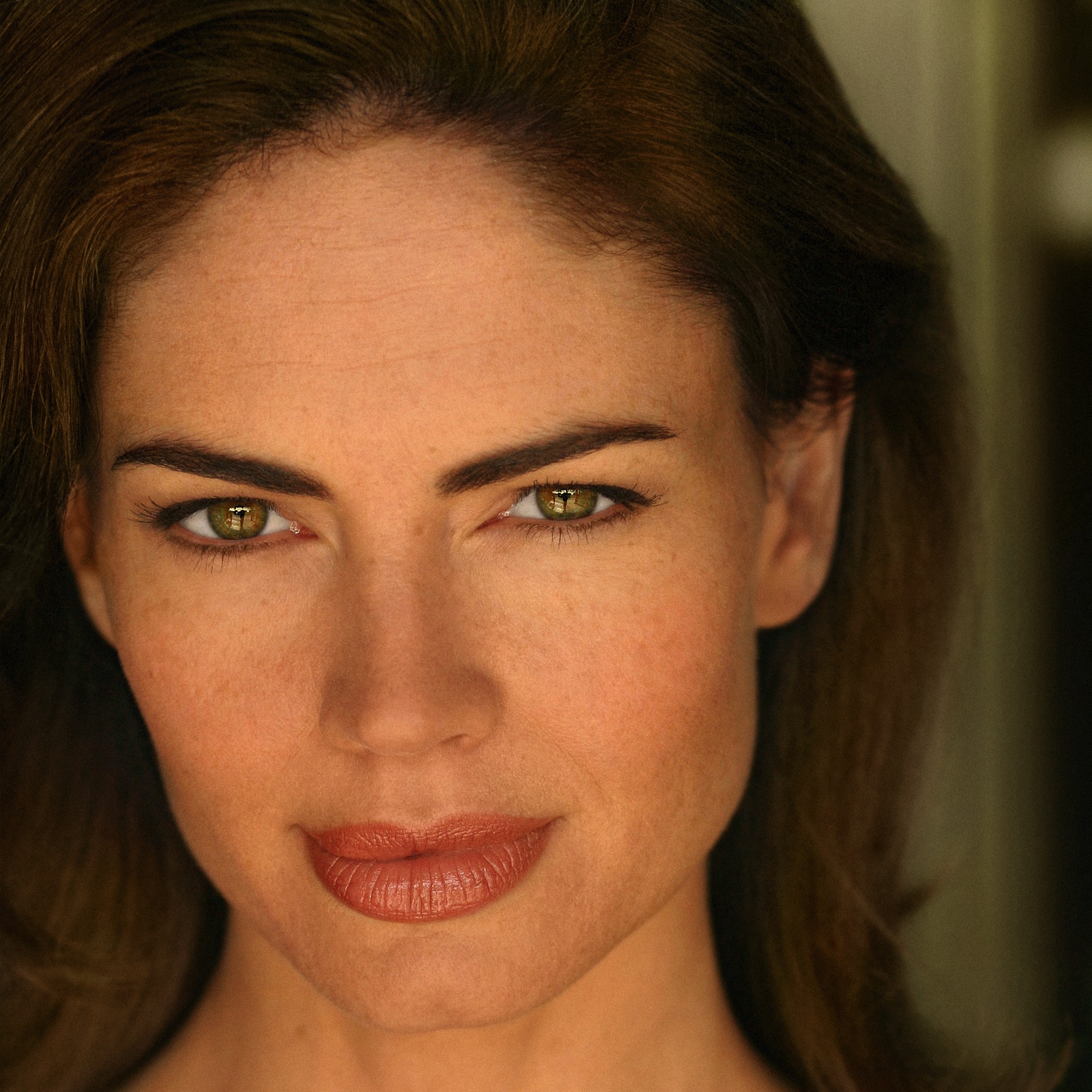 Justine has won multiple awards for her narration, including a half-dozen Earphones and a coveted Audie amongst her more than 300 titles. Classically trained, she has appeared on stage and in film and television in such shows as Two and a Half Men and Mad Men, putting to questionable use her Art History/English degree from McGill University. Multilingual, equally at home with French and Spanish and raised in the Philippines by an Aussie and a Kiwi, she loves using her international background to voice characters from every continent.

At the Water’s Edge

The Price of His Redemption