Posted at 19:18h in by jennifer@beeaudio.com 0 Comments
0 Likes 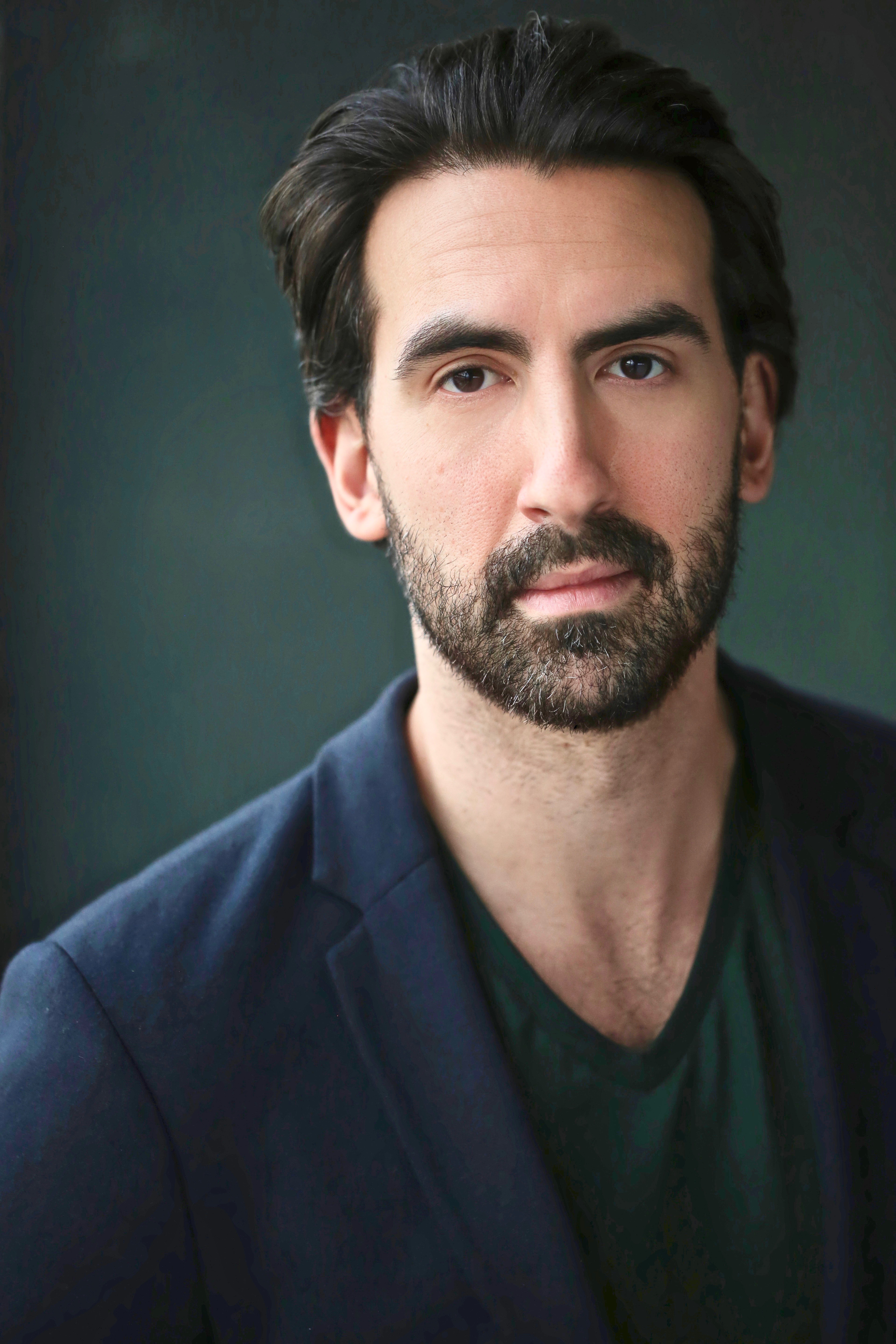 Joshua hails from Edinburgh, and trained as an actor at the Bristol Old Vic Theatre School. His deep and resonant voice has featured in countless audiobooks across many different genres, and can be heard regularly on BBC Radio Four, where he reads everything from J.M Barrie to Wordsworth. His work in audio drama has been nominated for several accolades including the BBC Audio Drama Award, New York Radio Award and One Voice Award. As a stage actor he has trod the boards on some of the UK’s most prestigious stages including The National Theatre, Shakespeare’s Globe, National Theatre of Scotland, Manchester Royal Exchange and has worked with the likes of Mark Rylance and Alan Ayckbourn. He adores voice work, and likes nothing more than bringing the written word to life.

Hunt for the Mad Wolf’s Daughter

I Know My Name

The Day We Meet Again

How To Cope With Difficult People

The 21 Escapes of Lt Alastair Cram

The Boy In The Bubble