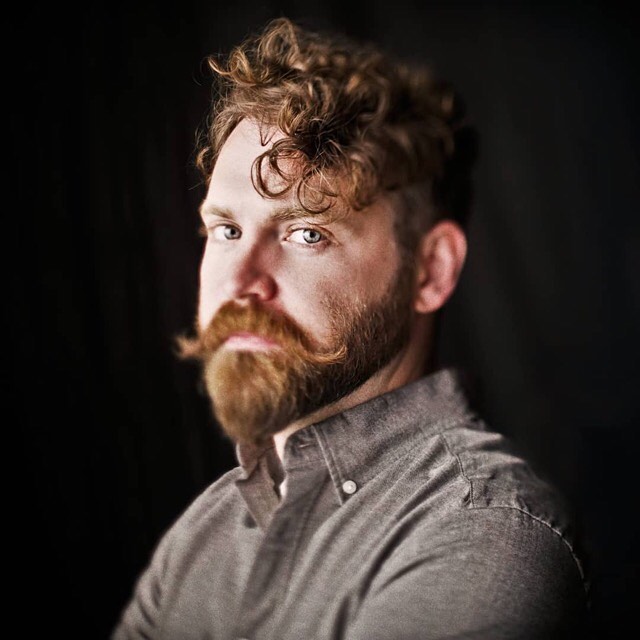 Josh is a classical theatre artist by trade and by training. He holds a Master of Fine Arts in Theatre from Illinois State University, is a proud member of Actors’ Equity, and has appeared on stages all across the country. Originally from Pennsylvania, Josh grew up in the upstate of South Carolina. While he has an affinity for American regional accents, time spent studying abroad at the Royal Shakespeare Company and Shakespeare’s Globe has given him an ear for UK regional accents as well. He has trained with Andi Arndt and Ronnie Butler and works regularly with various publishing houses while also pursuing commercial voice-over through his agent, The Docherty Agency. Beyond voice-over and audiobook narration, Josh has continued to pursue his acting career in theatre and film and looks forward to what the next few years have in store! Feel free to visit his website for more information at www.joshinnerst.com.

The Mice Of The Herring Bone

Love And Hate In Jamestown