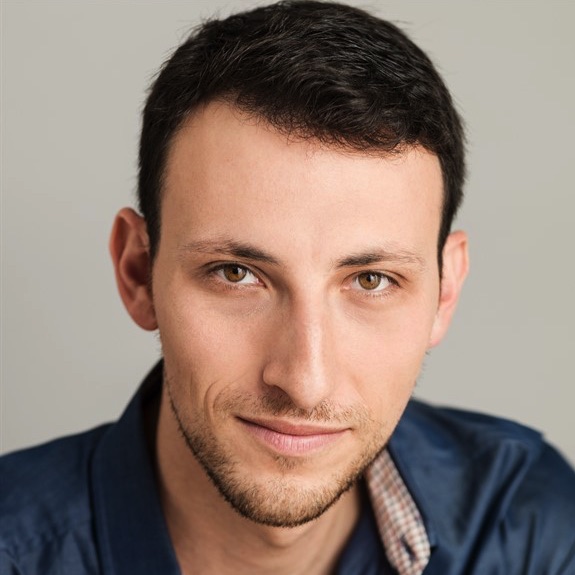 Josh has recorded audiobooks for most of the major publishers, lending his voice to many different genres. His versatility and acting background have helped him access the styles needed for a variety of works. He has narrated several notable works, including titles by Wall Street Journal and New York Times bestselling authors (some of them, under a pseudonym). He directed the audio book for “The Storm of the Century”, written by Al Roker.

Josh is a member of the Audio Publishers Association and announced the categories and nominees at the 2017 Audie Awards ceremony. He also performs on-screen, recently on the Netflix series “Greenhouse Academy”, and records commercial voiceover.

If A Place Can Make You Cry

You Belong to the Universe