Posted at 10:48h in by jennifer@beeaudio.com 0 Comments
0 Likes 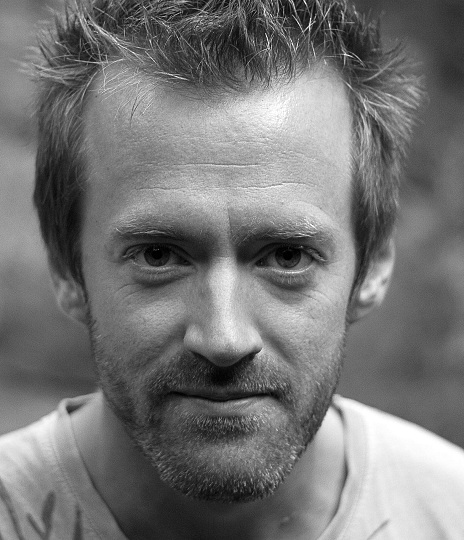 Glasgow born JOHN KIELTY is an Edinburgh based actor, singer, and an award winning writer/composer of Musical theatre with over 20 years experience in Theatre, Television and Radio.  He has performed in many radio dramas for BBC Radio and national and regional ads for RED Facilities, Leith.  John has versatile vocal skills and extensive experience performing in a variety of accents and even toured for a year with the Reduced Shakespeare Company disguised as an American!   John has been a tour guide for City of the Dead in Edinburgh since 2002 and, as a result has a keen passion for Horror, History and the Supernatural.  A multi instrumentalist and songwriter, John contributed songs to the award winning musical “Glasgow Girls” (NTS) and last year, his award winning musical ‘Wasted Love’ was adapted and filmed as a TV Pilot for Amazon Prime in Toronto.   He played ‘DAD’ in the multi award winning animation: “Mikey and Jools Keep Safe”.

City of the Dead

Clever Polly and the Stupid Wolf

The Hitchhikers Guide to the Galaxy