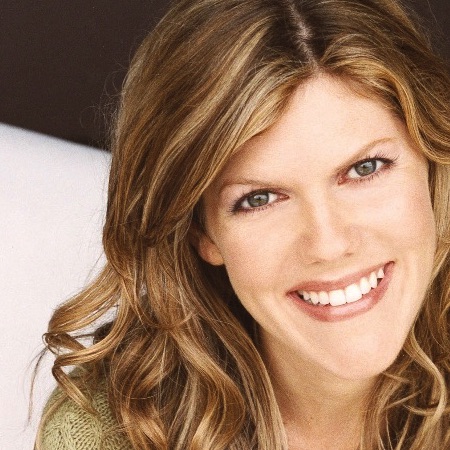 Johanna is an Audie and Earphone Award Winning actress living in coastal Maine. She has received high praise for her narration work in all genres, including the young adult Mediator series by Meg Cabot, Jana DeLeon’s Ghost-in-Law series, and her portrayal of Sookie Stackhouse in Charlaine Harris’s Southern Vampire books. Classically trained, Johanna’s favorite stage role was playing Henry V in a gender-blind production. Now a sought after voiceover actress, Johanna can be heard in video games like The Darkness 2 and Rogue Spear, and in Leapfrog games. She loves narrating audiobooks because, she says, “I get to play all the parts — and my hair can look like [bleeped out]!”

From Dead to Worse