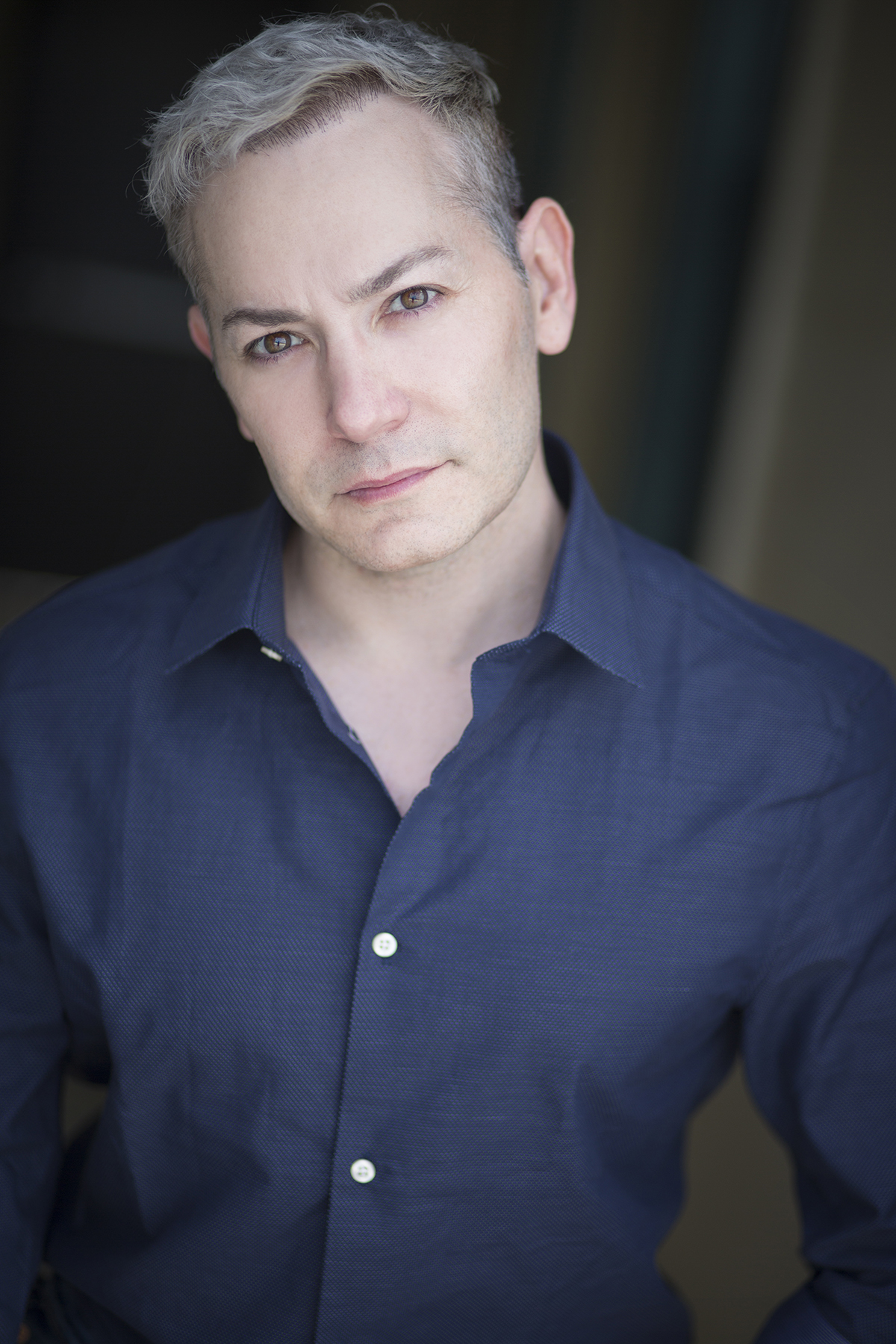 AudioFile Earphones Award-winner Joel Froomkin is a classically trained narrator known for rich characterization. A UK transplant with American parents, he delivers authentic British and American narration. An accent specialist, he has taught dialects at NYU/Tisch and has coached at major regional theatres around the country. He received his MFA in Theatre from USC and he is the former Director of Drama at Manchester University. Joel’s narrations have hit #1 on both Audible’s mainstream Romance and LGBT charts. When not in the booth he is wrangling loquacious wiener dogs.

Attack of the Theatre People

A Highland Knight to Remember

Of Light and Darkness

Disney During the War