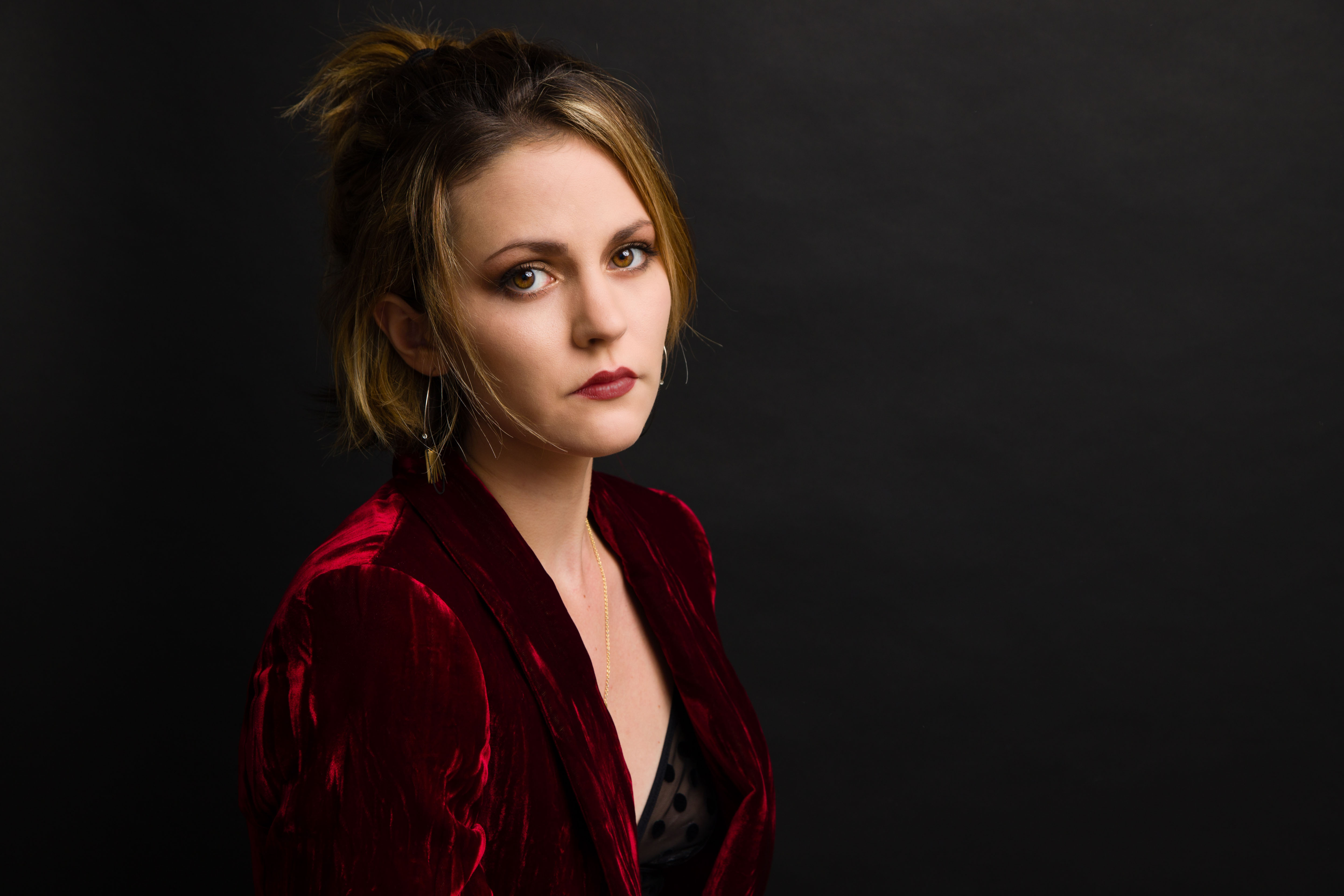 Jess is a British trained actor with their BA (Hons) in Acting from The Royal Conservatoire of Scotland. They have worked on and in sets, stages and sound booths around the world. In addition to having narrated over 70 audiobooks, she can be heard in video games and commercials, and seen in both indie films and on national television. They identify as non-binary and their pronouns are they/she.

The Life and Medieval Times of Kit Sweetly