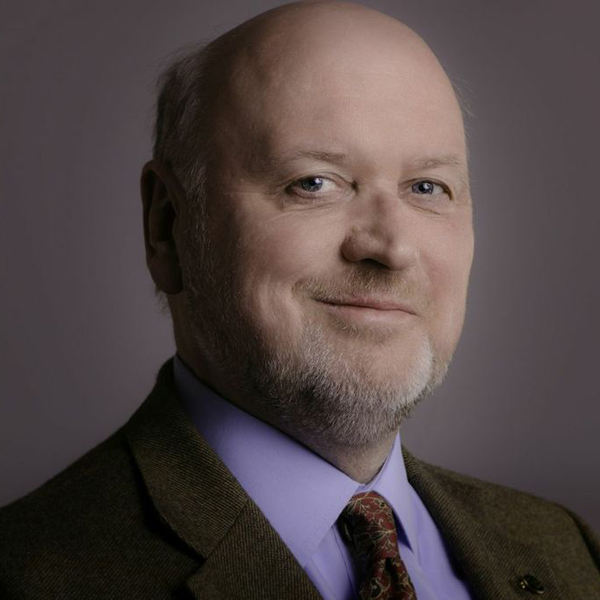 James has been a familiar voice across BBC television and radio for nearly a quarter of a century. He has worked as an actor, continuity announcer, programme narrator and newsreader, even reading the shipping forecast. Trained at the Royal Scottish Conservatoire in the 1970s, he taught Speech and Drama and Theatre Studies for much of the next decade developing many of the country’s first school examinations in the subject. Finding himself in demand as a professional voice actor along the way, he was recruited by the BBC in the early 1990s. In 2013, he left in order to concentrate on his favourite part of the job: performance and, in particular, storytelling. Since then he has recorded numerous audiobooks for clients on both sides of the Atlantic. James lives with his wife and two Norwegian Forest cats in the picturesque old weaving village of Kilbarchan in the beautiful West of Scotland.

Rush on Boys Hamilton at War

They Grow Upon the Eyes