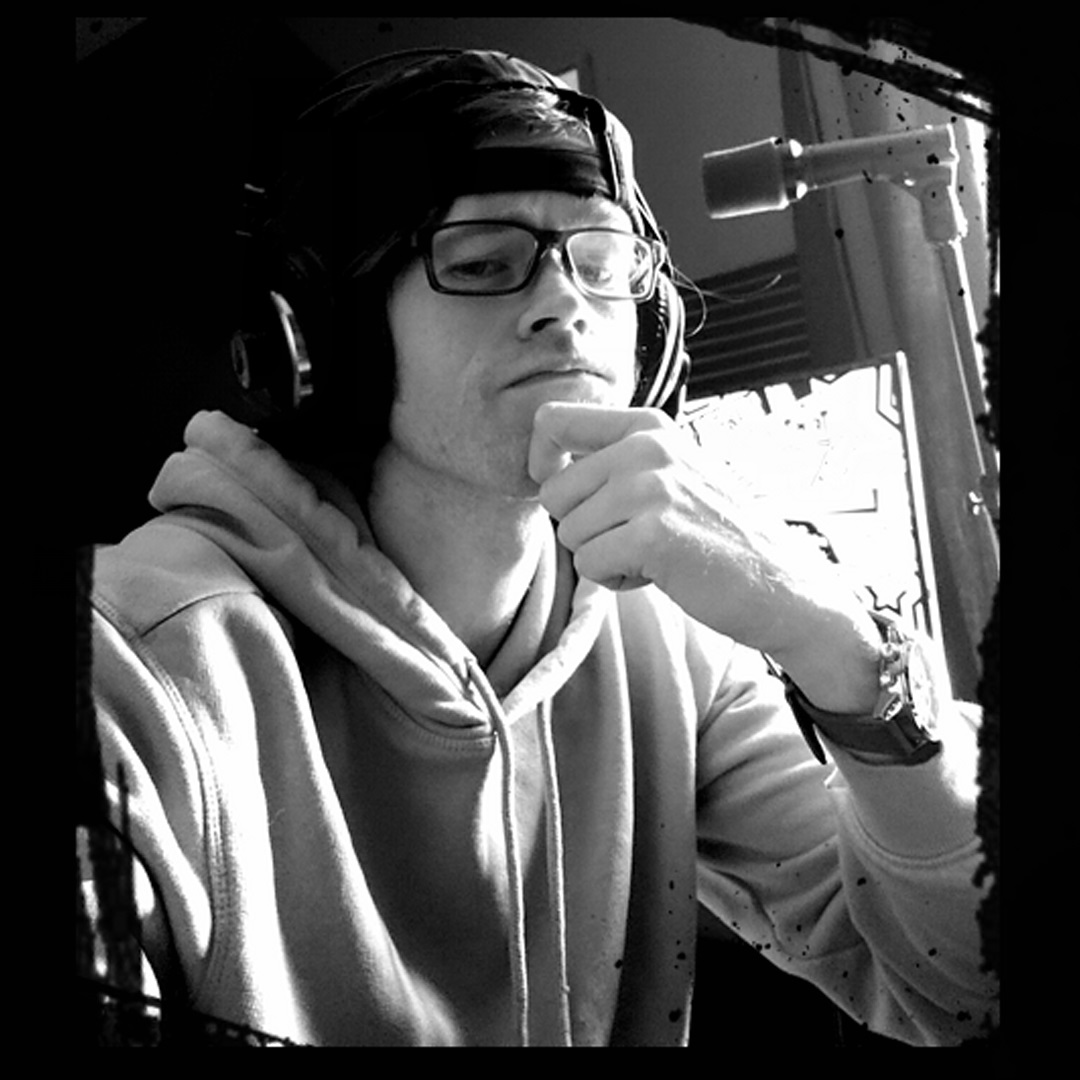 Jacob got his start in narration after wearing many other hats in the entertainment business – namely that of media composer, producer, audio editor, session musician, and sound designer. However, his passion for storytelling paired with a great love for “all-things-audio” meant that he would feel just as comfortable behind a mic as he did behind a computer screen. Jacob is the narrator of the John Black Novels by Keith Soares as well as numerous other Young Adult fiction audiobooks and Children’s stories. With a voice described as both “youthful” and “empathetic”, he has also voiced promos for universities, international brands, and countless characters in audio dramas, indie games, and other media. Jacob has a host of character voices at his disposal and relishes the chance to bring them alive at any time. When not in the booth, you can expect to find Jacob writing music for film, indie games, audio dramas, and television.

For I Could Lift My Finger And Black Out The Sun

Why Don’t You Want My Stuff