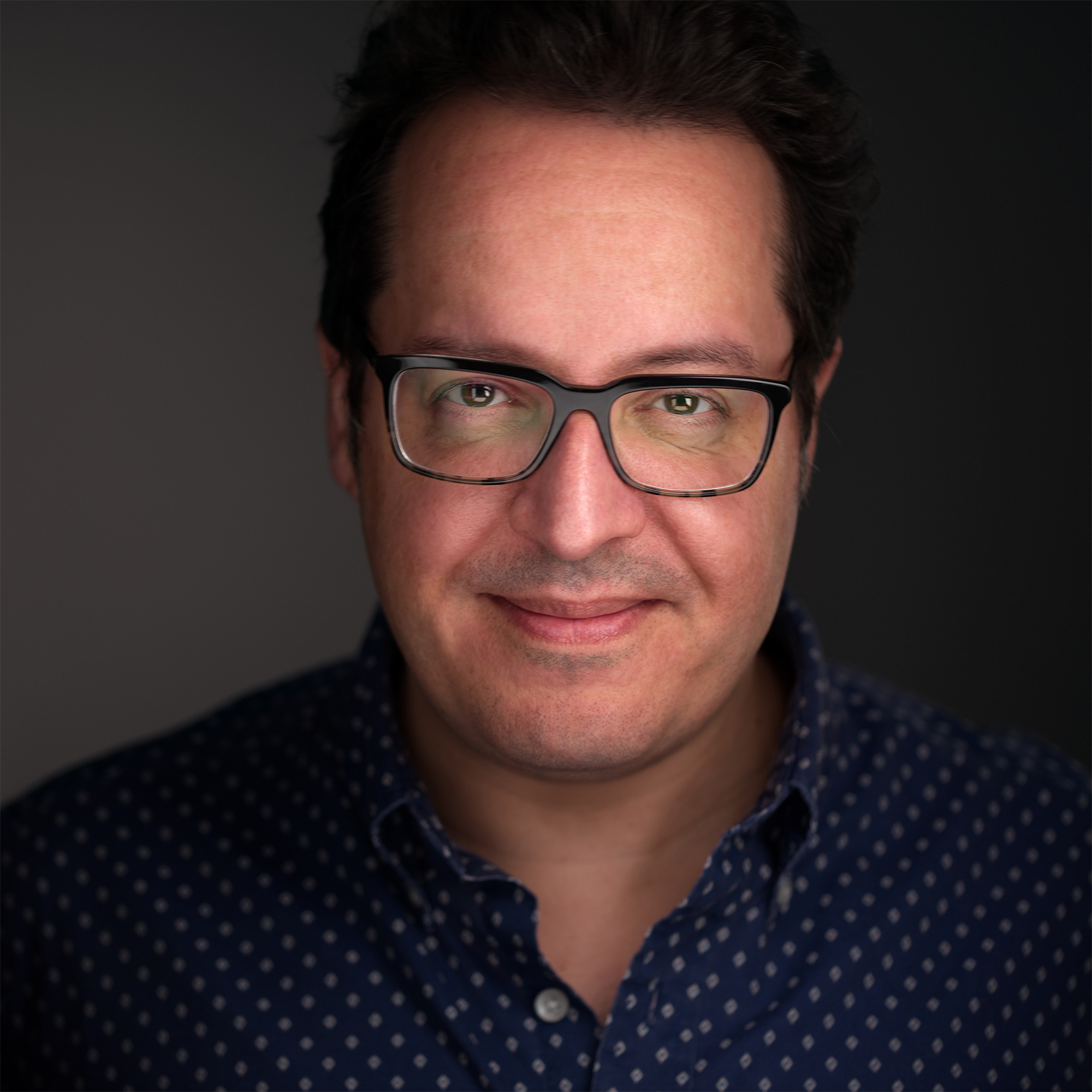 Hannibal trained and worked in theatre before becoming a professional narrator. He has produced over 125 titles and specializes in character-driven storytelling, particularly in fantasy, horror, comedy, and historical fiction. Originally from the UK, he has lived in North Carolina for almost twenty years. He believes in finding the truth of the characters, the music of the story, and never underestimating the listener.

The Fall And Rise Of Reginald Perrin

How To Market A Book