Posted at 18:18h in by jennifer@beeaudio.com 0 Comments
0 Likes 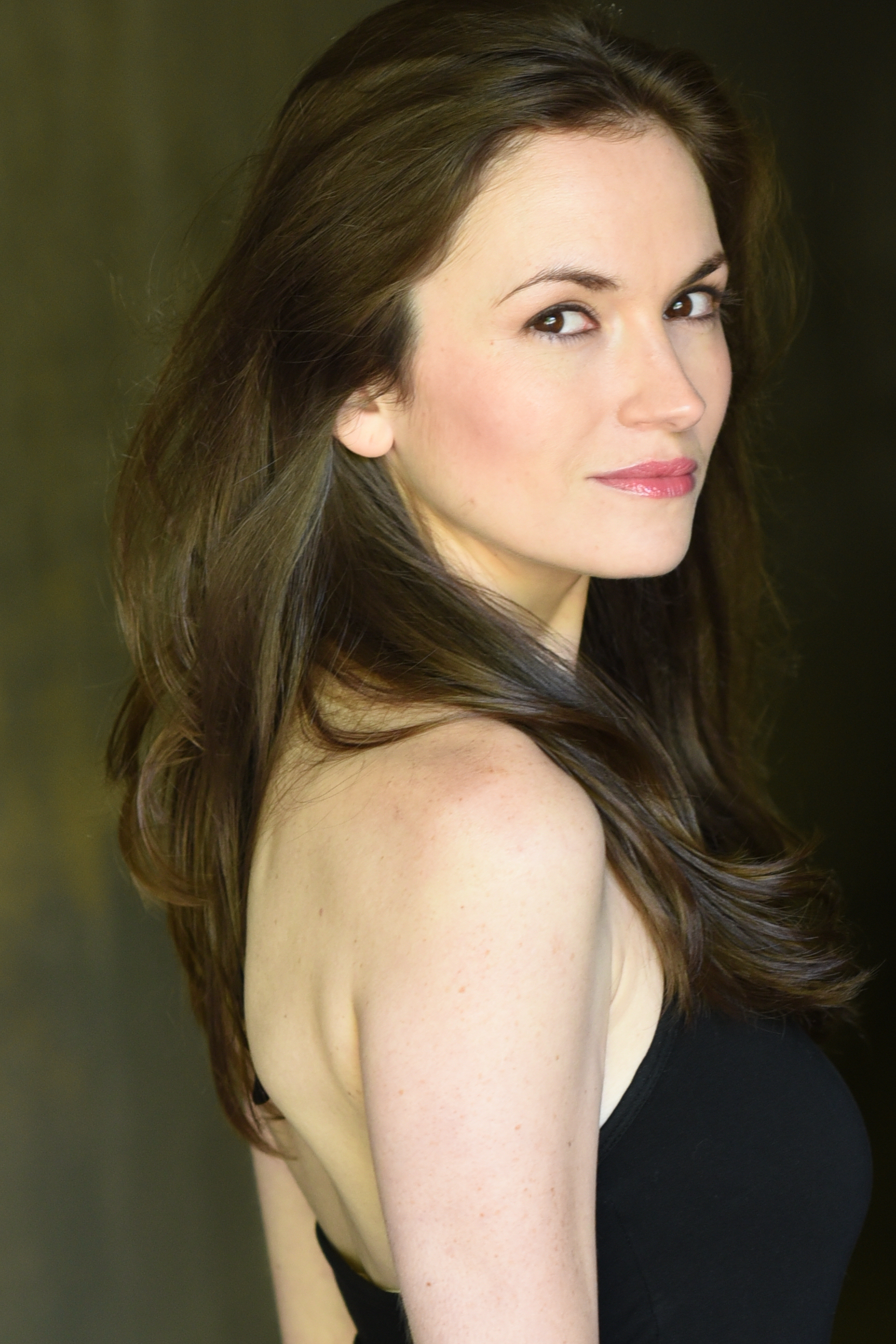 Hallie received a BFA degree in Acting from USC’s School of Theatre in Los Angeles and now works in Atlanta as an actor and audiobook narrator. Her screen credits include Barbershop: The Next Cut, Nashville, NCIS: New Orleans, Dynasty, and American Soul. Hallie has also narrated over seventy titles across various genres, but her favorites are Children’s, Middle Grade, YA, and Fantasy! When she’s not in front of the camera being rescued by Scott Bakula or behind the microphone trying out various dialects and voices, Hallie helps young artists hone their acting technique. She has two feline fur babies named Vinny and Josie and loves warm chocolate chip cookies with a cold glass of milk.

One Witch Too Few

South of the Buttonwood Tree

What They Don’t Know