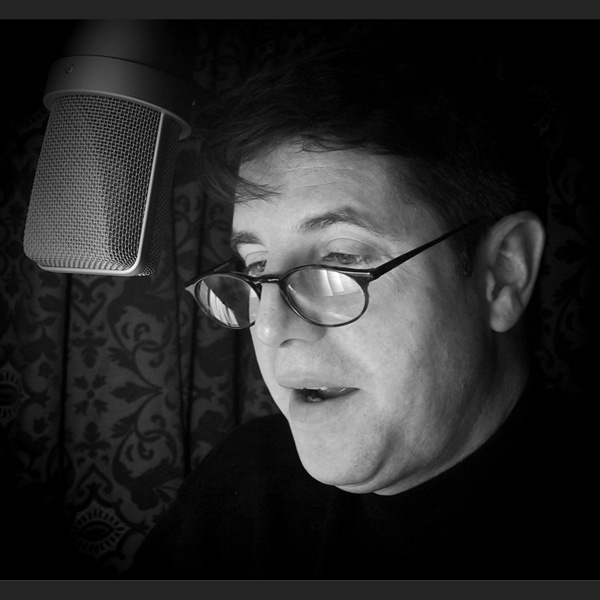 Leader of the Pack

The Autobiography of Mark Twain

The Man Who Quit Money

The Path to Power