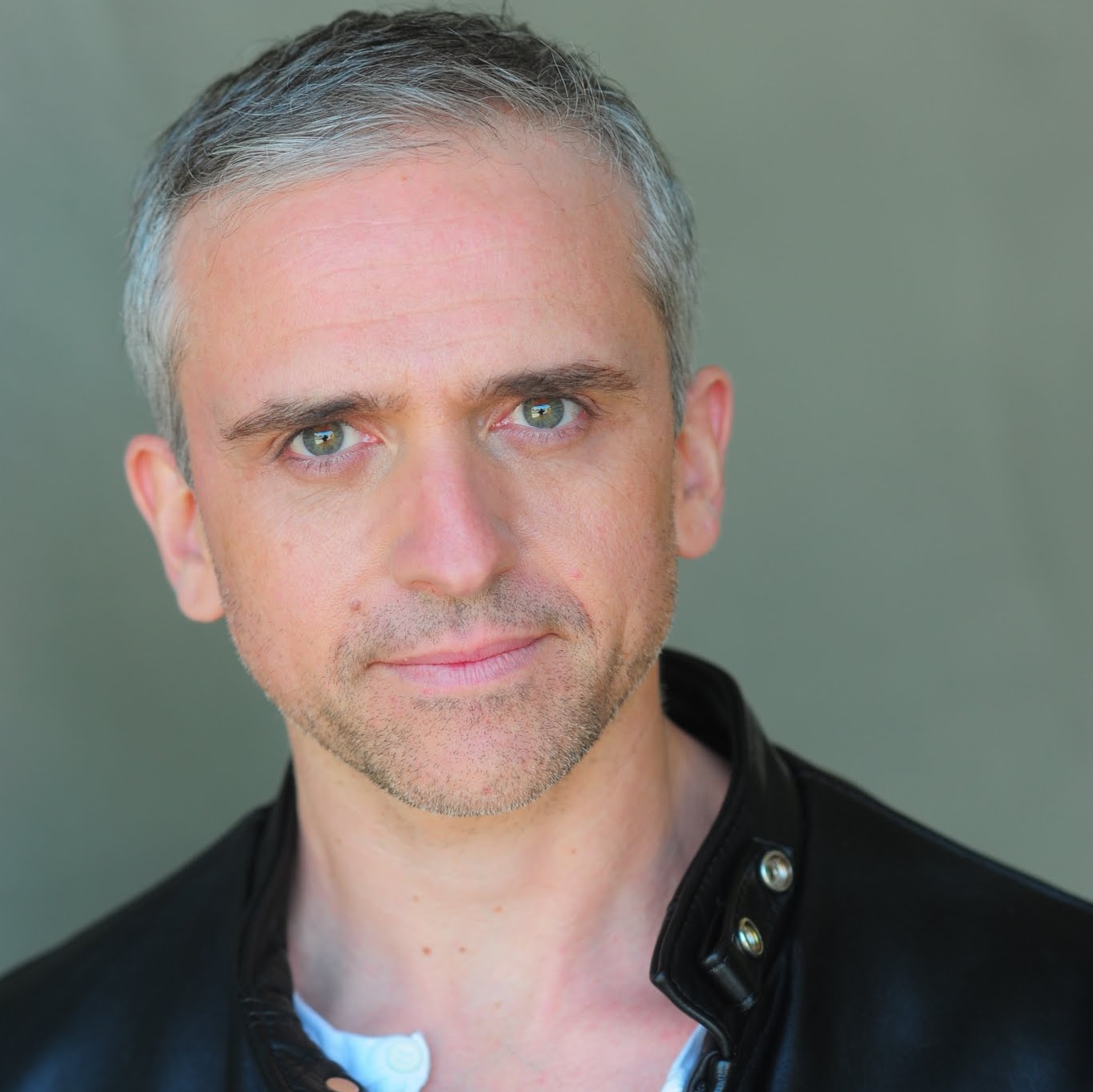 Gregory is currently a regular on the Shakespeare Theatre Company stage in Washington DC. He was a company member of the Oregon Shakespeare Festival for 12 years, where he worked on Love’s Labor’s Lost, Julius Caesar, The Merchant of Venice, King Lear, The Two Gentlemen of Verona, The Cherry Orchard, Intimate Apparel, The Belle’s Stratagem, Wild Oats and in the world premiere productions of Equivocation (Seattle Rep, Arena Stage Tours), Welcome Home, Jenny Sutter (Kennedy Center Tour), Oedipus Complex, Throne of Blood (Brooklyn Academy of Music Tour), among many others. He has appeared on television in Grey’s Anatomy, Shameless, Major Crimes and The West Wing and on film in Innocent Sleep, Persuasion and Harrison’s Flowers. He was a company member of Misery Loves Company in Prague, CZ (1995-1999) and trained at the Pacific Conservatory for the Performing Arts, SITI Company, and more recently, with The Groundlings. Mr. Linington is also a reader for the Library of Congress. He currently lives in Washington, DC. gregorylinington.com

The Case of Comrade Tulayev