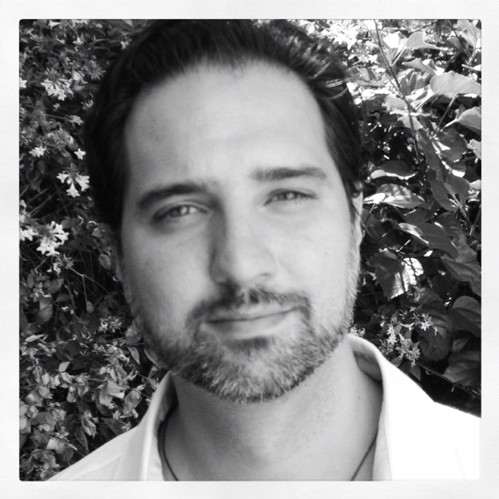 Gerardo is a Voice Over Artist, Journalist and Producer with over 25 years of experience who enjoys sharing ideas and touching hearts with his voice. As a Bilingual (English/Spanish) Voice Talent, he gives his voice to Animation roles and Movie Trailers/Promos for mainstream studios such as Disney and Warner Bros or TV Networks like FOX FS1; he dubs movies and series for CBS, Netflix, Amazon and Hulu; and he records TV Commercials and Corporate Videos for Fortune 500 Companies in the USA and abroad. He has narrated over 50 audiobooks, including ones for bestselling authors such as Pope Francis, Jorge Luis Borges and Pablo Neruda. He lives in Los Angeles, CA.