Posted at 10:40h in by jennifer@beeaudio.com 0 Comments
0 Likes 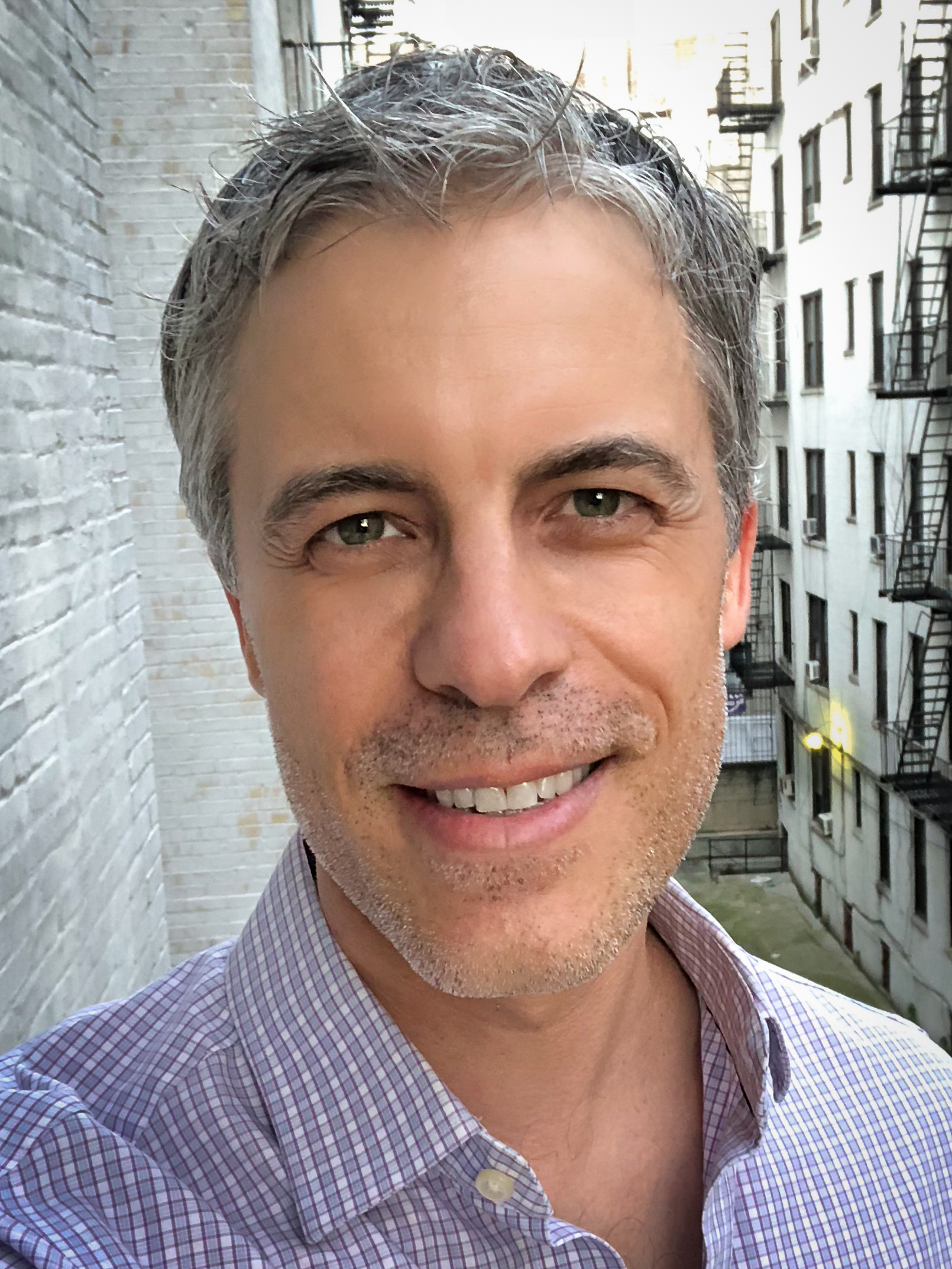 Gabriel has narrated over 140 audiobooks, specializing in character driven sci-fi with a heartfelt sense of humor. He won an Audie Award in 2015 and was nominated again in 2016. Gabriel grew up in New England without television as a kid and listened to a lot of “books on tape” so narrating audiobooks enjoyably feels like coming full circle. His wife and fellow narrator Piper Goodeve have home recording studios in Vermont and Brooklyn and have narrated over 50 dual-cast titles together. He has a BA from Sarah Lawrence College and is a classically trained actor studying in London at the British American Drama Academy. He is a founding member of the Tennessee Shakespeare Company and a member of the performers unions SAG-AFTRA & AEA.

A Study in Seduction