Posted at 09:50h in by jennifer@beeaudio.com 0 Comments
0 Likes 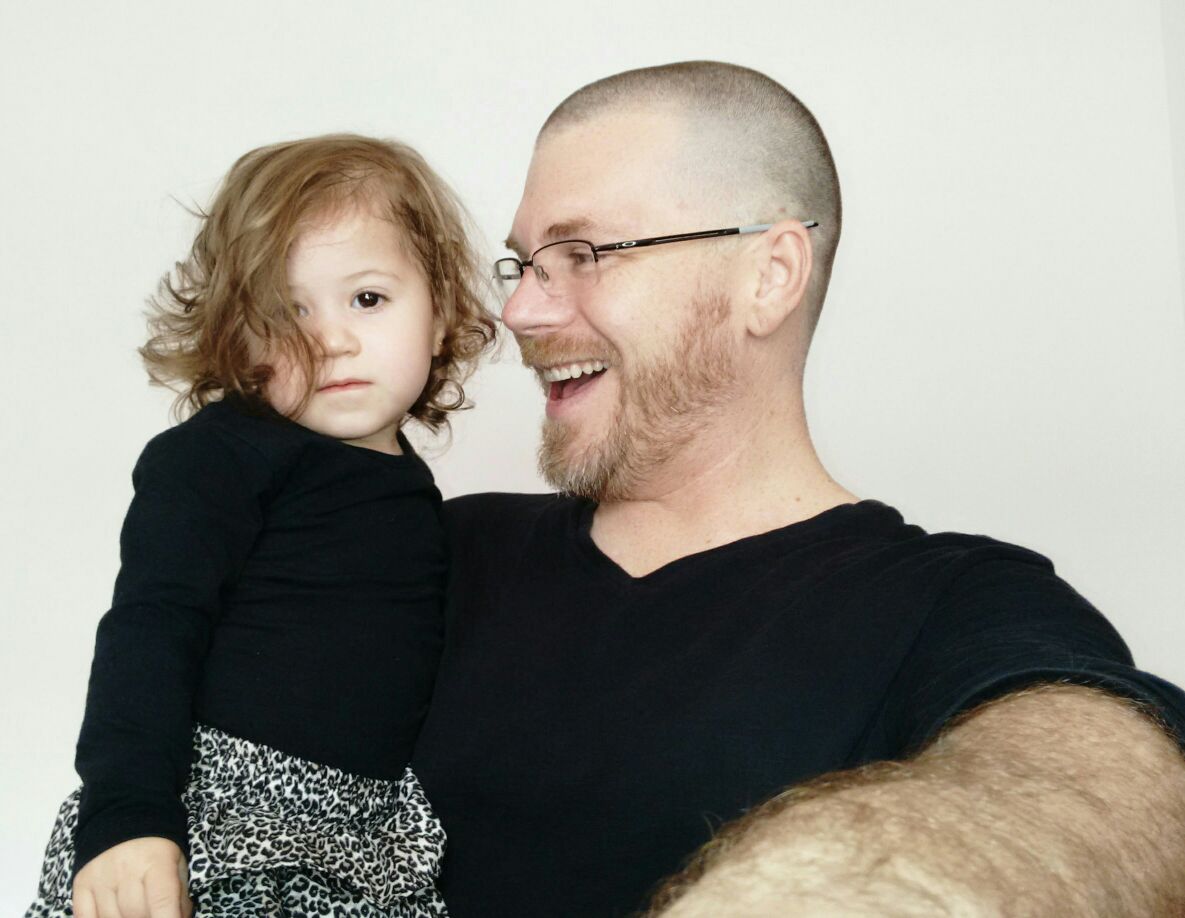 After traveling the globe for well over a dozen years, Eric has finally settled down, starting a family and a career in audiobook narration, in São Paulo, Brazil. Originally a stage actor from California, he is excited to finally put his acting degree back to use! Eric narrates from his home studio and enjoys reading Science Fiction, Fantasy, Thrillers, and Mysteries. His voice has a slight raspy quality to it and is often described as edgy and dynamic, but what he really takes pride in is his ability to create a vast array of believable characters. When not reading, Eric is busy playing with his daughter, trying to win his fantasy football league, and learning to make the perfect caipirinha! He reads romance under the pseudonym D.C. Cole.

Soundtrack To The End Of The World