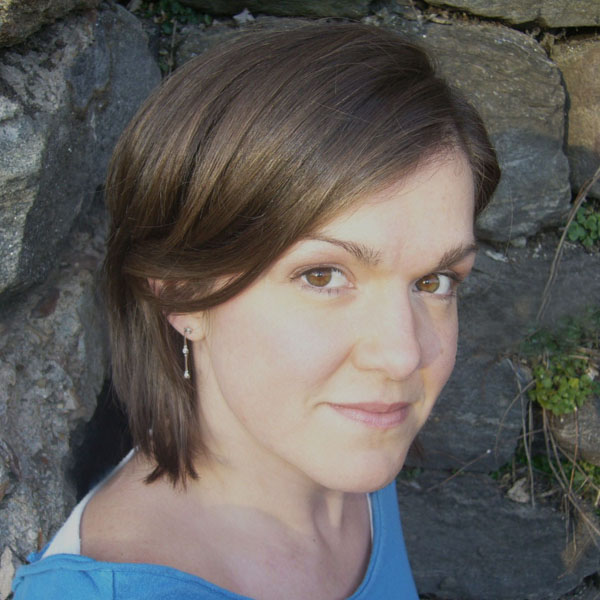 Emily’s performance credits began at age 7 when she appeared in her first professional stage production. She continued to work in professional theater as a child and into her young adult years. She recorded her first audiobook over 15 years ago and has given voice to nearly 200 titles since. She has also worked various odd jobs in the performance arena including her brief stint as a singing telegram where she played “Bernice” the embarrassingly awkward, geeky old high school flame of unsuspecting party guests of honor. She resides in the Philadelphia area with her charming husband and two energetic sons.

She Effin Hates Me