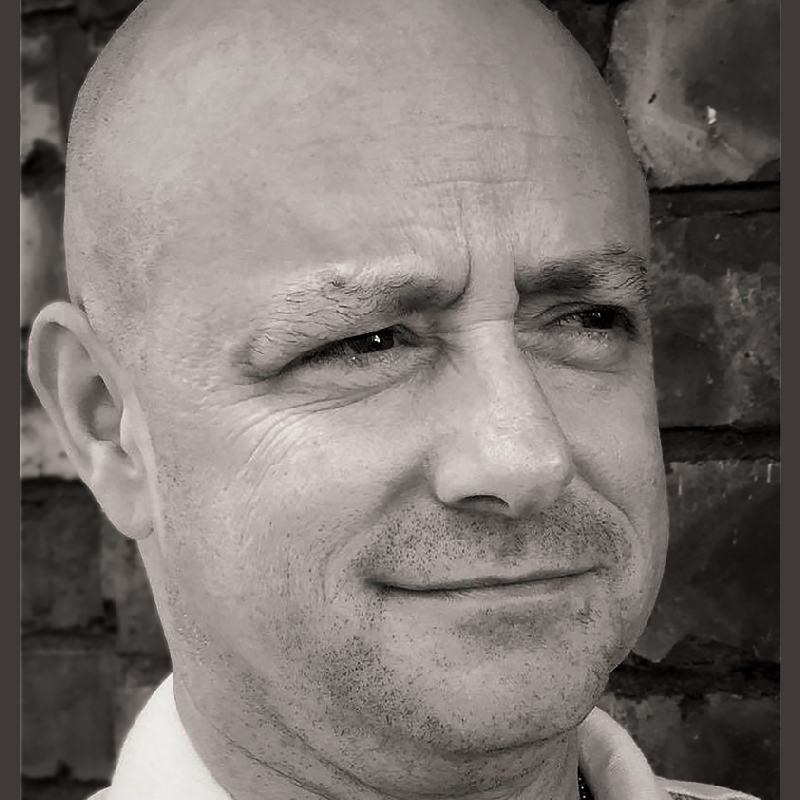 Drew has lent his voice to various mediums including videos, documentaries and voiceover projects. His first project was reading a poem for a landscape video filmed in the beautiful Lake District, just up the road in fact where Drew lives in Cumbria. Drew has also produced a number of audiobooks, non-fiction and children’s fiction. Reading children’s literature reminds him of the times when he used to read to his own children when they were young, watching their fascination as he brought the various characters to life. His warm, natural, friendly voice suits this genre perfectly. Music and art run in Drew’s family. His great grandfather was an artist and an engineer building scale working model steam trains, his mother was an artist and his uncles were all performers. Drew has also been a singer and guitarist for 30 years, performing in various venues throughout the UK, including a large teepee of all things. He has collaborated with many artists around the world including members of the Drifters and The Platters, recording a charity record for the Hurricane Katrina disaster in New Orleans. Drew likes nothing better than sitting in his recording studio narrating and when he’s not narrating, he’s writing music, playing his guitar and singing, drawing or painting.

Wind in the Willows