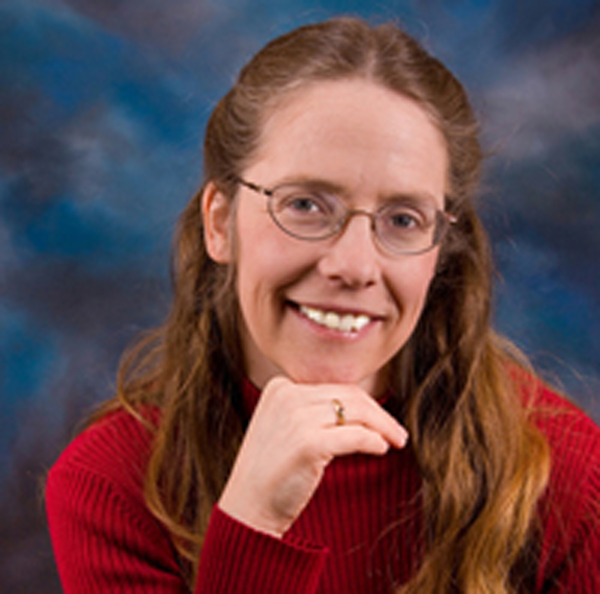 Bastard Out of Carolina

Set the Night on Fire

The Last Thing to Go