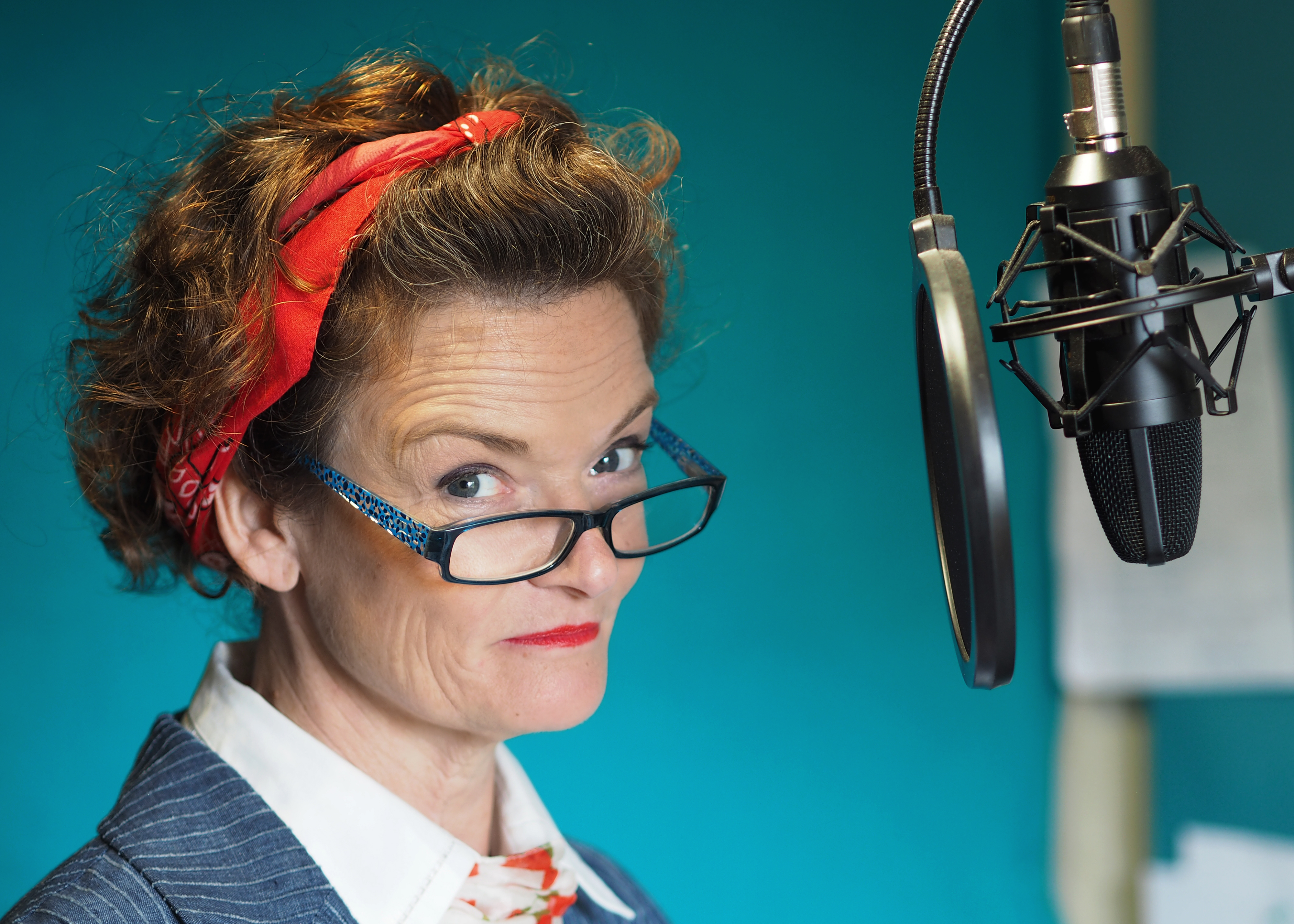 Deryn is an audiobook narrator and voice artist whose voice can be heard around the world and across the Web in audiobooks, games, animations and corporate narrations. Her audiobook titles span many genres, including romance, young adult, children and nonfiction. She loves bringing character to the written word and is delighted that she gets to spend so much of her time telling a good story. Deryn came to voiceover after a comment about her voice when appearing on a gameshow gave her the idea to change careers and train as a voiceover artist. She has found that her acting skills naturally lend themselves to audiobook narration and character voices are a particular love. When not narrating from her Shropshire home studio in the UK, she can be found walking in the countryside with her husband and dog.

A Sleuth and Her Dachshund in Athens

If We Were Young

Octavia Bloom And The Missing Key

When We Are Old