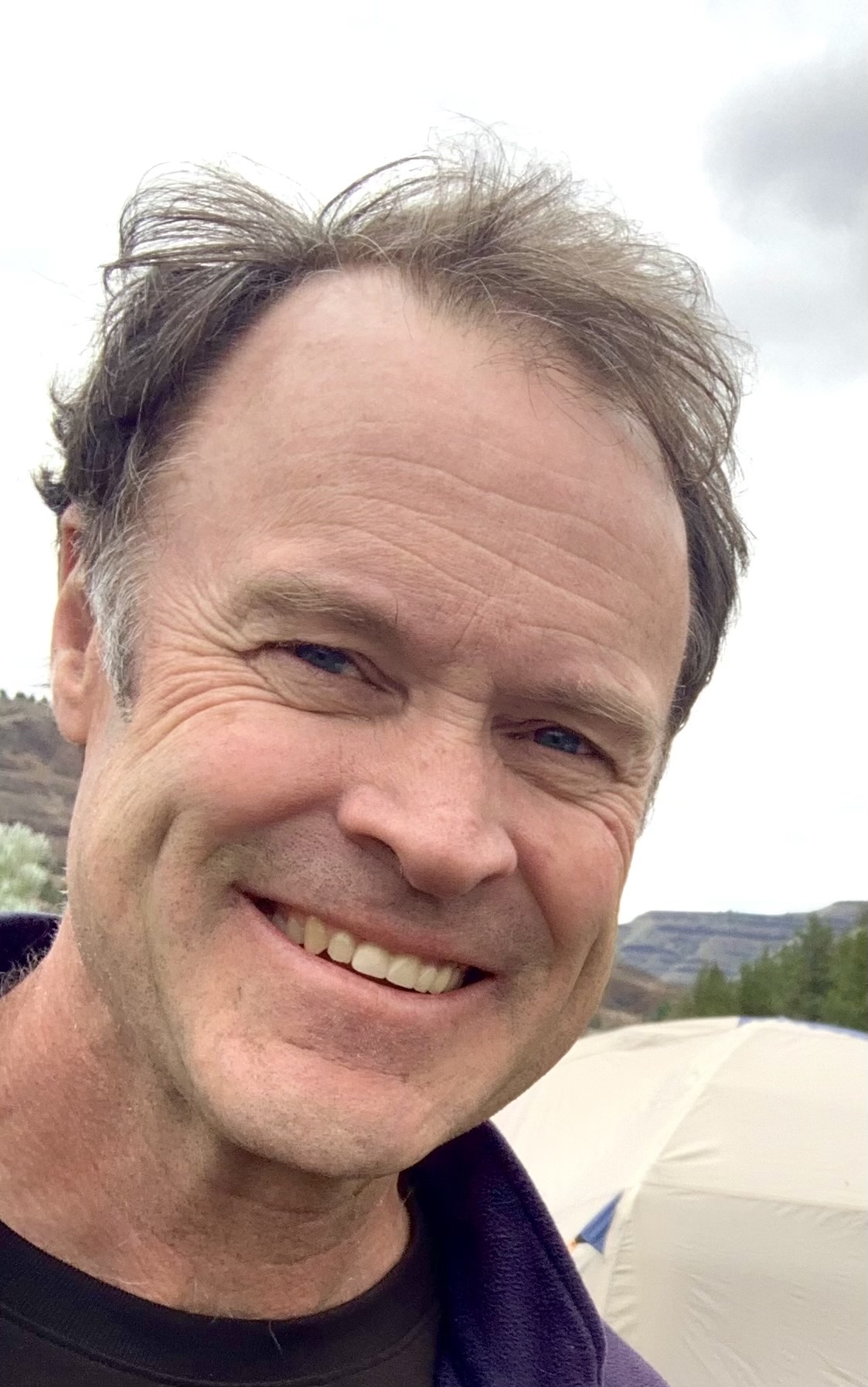 Derek has been an independent professional voiceover artist since 1999, working from a private studio in Oregon. He received a BA in Radio & Television from Southern Illinois University at Carbondale in 1988 and spent 24 years working in radio around the country as a disc jockey, program director and production director. His various corporate and commercial credits include United Airlines, Porsche, Credit Suisse, Ryobi Tools and Jagermeister; he can be heard as the US National Park tour guide on apps by Just Ahead, as well as on inter-city bicycle tours in cities in Brazil. Derek has narrated over three dozen audiobooks in fiction and non-fiction stories, motivational and management genres.

A Man Sent from God

The Future of Money