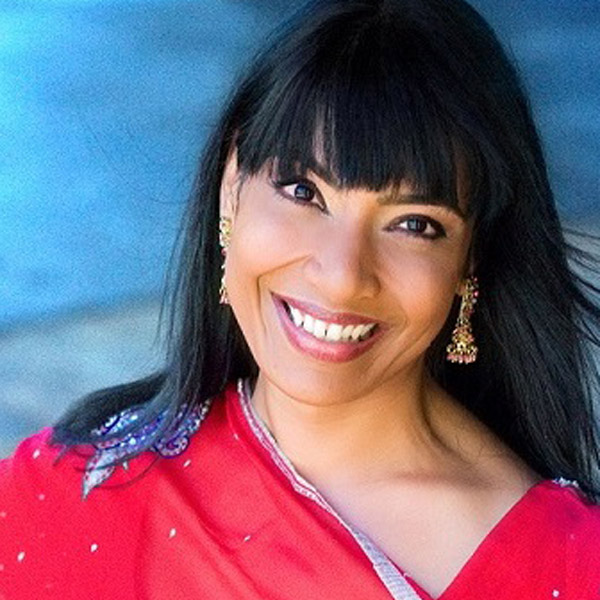 Praised by The New York Times for her performance in the feature film ‘Walkaway’, Deepti also stars in ‘Record/Play’ (a sci-fi love story) which was an official selection at SUNDANCE 2013. Fluent in Hindi, Urdu and English, her career spans across India, Singapore, Pakistan and the United States. With an MFA in Acting from the UT Austin, she’s lived in Delhi, Singapore, New York and now Los Angeles where she continues to build her career in acting and voice-overs. In her six successful years in New York City she appeared in several plays including the Off-Broadway production of Chekhov’s ‘Ivanov’ produced by NAATCO and Mint Theatre for which she received glowing reviews. She also works as a diversity consultant for corporate firms and aspires to be an educator through her one-woman show, Bodylogue. In Los Angeles she runs a monthly screenplay reading series to help fellow actors, writers work on new material and network in an informal setting. Last year she wrote and directed her first short film, ‘Happy and You Know It’, about a woman’s journey to celebrating her pregnancy. As a new mom herself, Deepti is in constant awe of the challenges and surprises of motherhood. For more visit www.DeeptiGupta.com

A Passage to India

Before, and Then After

Silence and the Word

The Unknown Errors of Our Lives