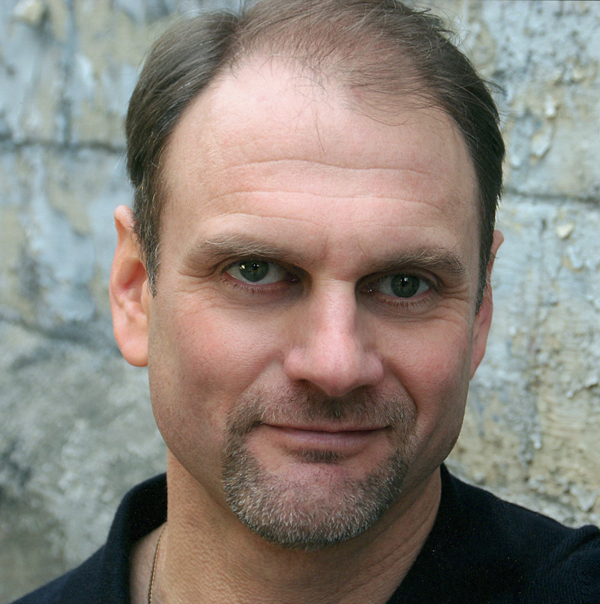 David is an actor living in New York City. Though born on the east coast, he spent the majority of his youth in California. He returned east for conservatory training and a life in the Theatre. David has recorded over 50 audio books including books in the sci-fi, fantasy, mystery thriller, Noir, memoir and non-fiction genres. He earned an Audie nomination as one of the narrators for the short story compilation “Rip-Off!”. He enjoys every opportunity to use a Glaswegian accent. He has worked in Theatre, TV and Film. David has a webseries, “OffOff Webseries” and performs Shakespeare plays in a Parking Lot in NYC with Shakespeare in the Parking Lot. David had to hold a real human brain for the PBS show “NovaScience Now.” He played the pathologist who performed Albert Einstein’s autopsy.

You Want Fries With That