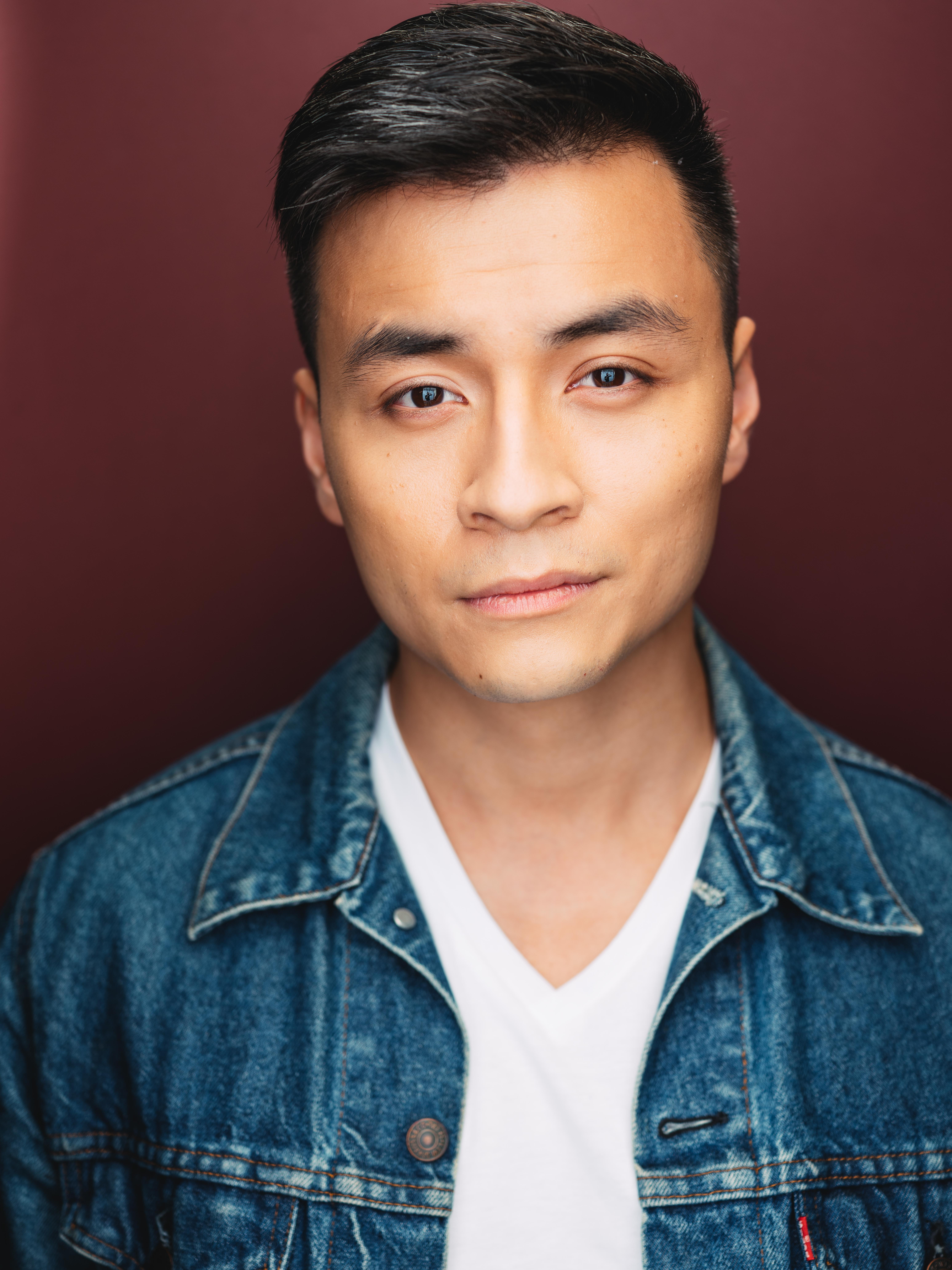 David is an actor based in NYC. He has worked Off-Broadway, regionally, on film, and television. Favorite credits include the Off-Broadway six hour revival of Shakespeare’s Henry VI produced by the National Asian American Theater Company in which he played a young Richard of Gloucester. He has narrated dozens of titles for numerous publishers. MFA: University of Houston Professional Actor Training Program. He lives in Brooklyn with his wife and their dogs Love Bug and Potato. www.davidleehuynh.com

The Fishermen and the Dragon