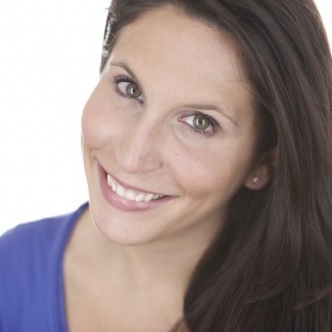 Dara is an accomplished voiceover artist who has been recognized nationally for her extensive work in audiobooks and commercials. She has narrated over 140 audiobooks and has been the voice of dozens of national Television& Radio Commercials. You can hear Dara’s voice each day as a daily news reader for Time Magazine, SpeakPage and Wibbitz where she reads for Huffington Post, CNN, & Reuters. She has a BFA in Drama from NYU’s Tisch School of the Arts and studied at Interlochen Arts Academy where she majored in Drama and Musical Theater. When Dara is not in the studio recording, she spends her time enjoying life in NYC with her husband Alex and fat English Bulldog, Truman.

My Soon to be Sex Life