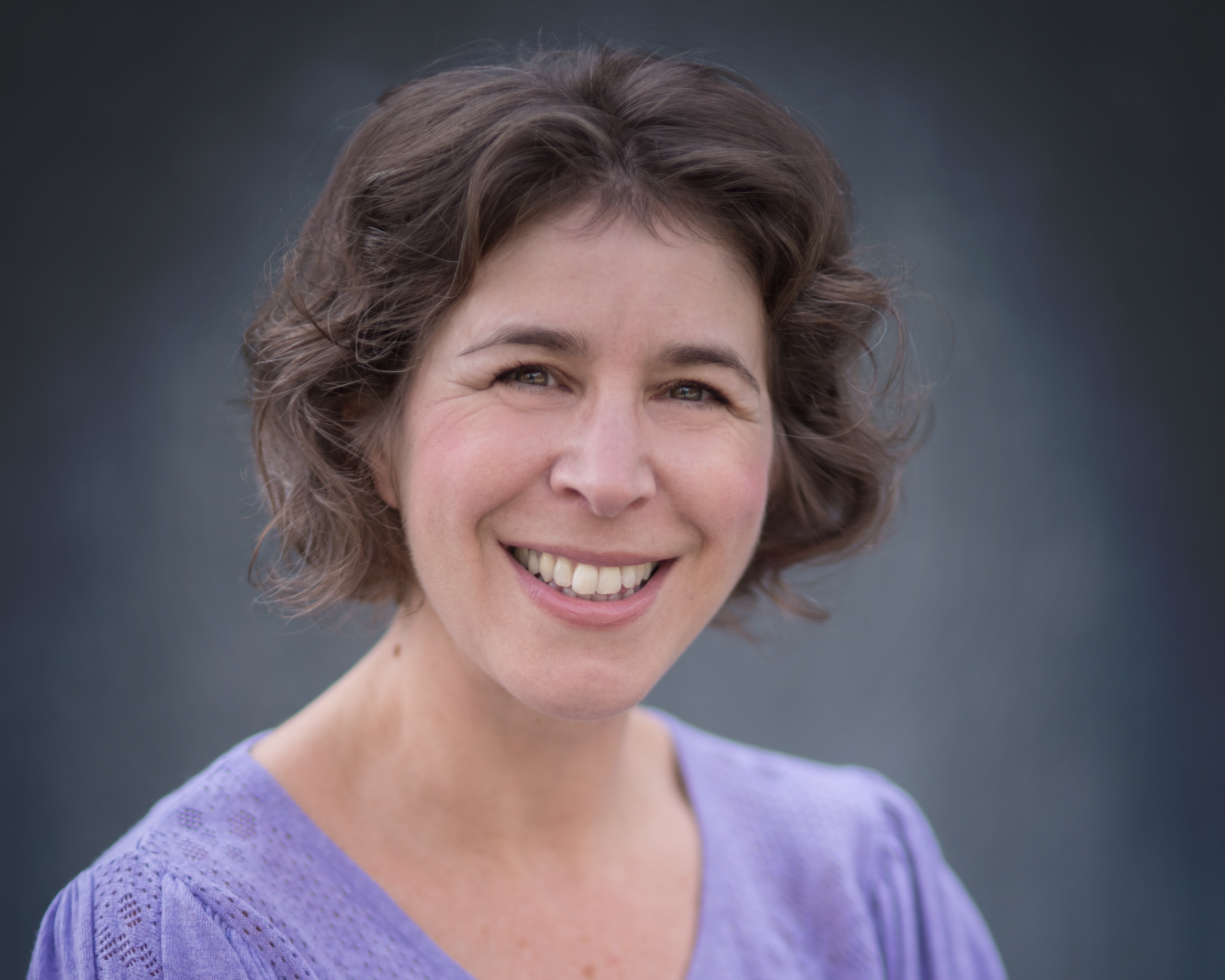 Danielle grew up in Manchester, England, reading anything and everything aloud, and at the age of 8 dreamed of being a news reader, or later, a stand-up comedian! Neither of those careers ever came to fruition, but she did pursue an acting career for many years, performing in many theaters in and around London, at the Edinburgh Festival and worked with several children’s theater companies. Danielle has also voiced a number of television documentaries. Danielle now lives in Vermont. She is an actress and a successful audiobook narrator. She has always loved telling a good story and being an audiobook narrator has been a natural progression.When she’s not narrating audiobooks, she can be found walking or running with friends, playing board games with her husband and teenage daughters, or baking and eating cake.

The Romeo And Juliet Code