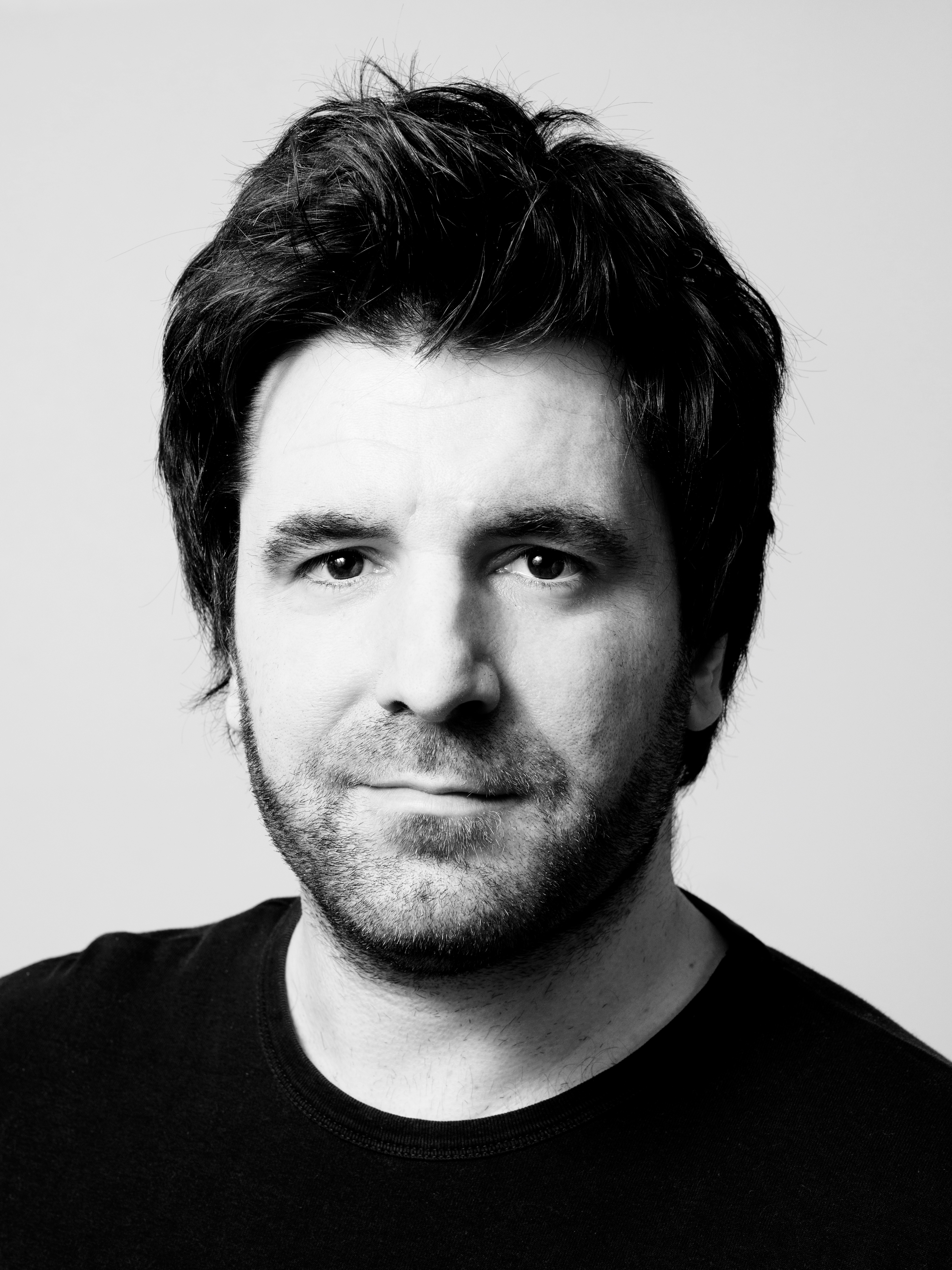 Dan has been a professional voiceover artist for over 12 years. He’s voiced many projects, from adverts to documentaries to audiobooks to character work on his award-winning cult comedy sitcom podcast, where he not only voices over 10 different characters, but edits, sound designs and produces the whole thing. He also did stand-up for 10 years, reaching the BBC New Comedy Award final in 2011. Since then he’s also been an actor, recently starring in the Netflix series ‘The Dark Crystal –Age of Resistance’. He currently has over 40 audiobooks under his belt and has managed to build a tidy following through his narration work. As such, Dan has recently been nominated for two Goodreads M/M Romance Member’s Choice Awards: Best Audiobook Narration of the Year for Garrett Leigh’s Redemption and All Time Favourite M/M Narrator.