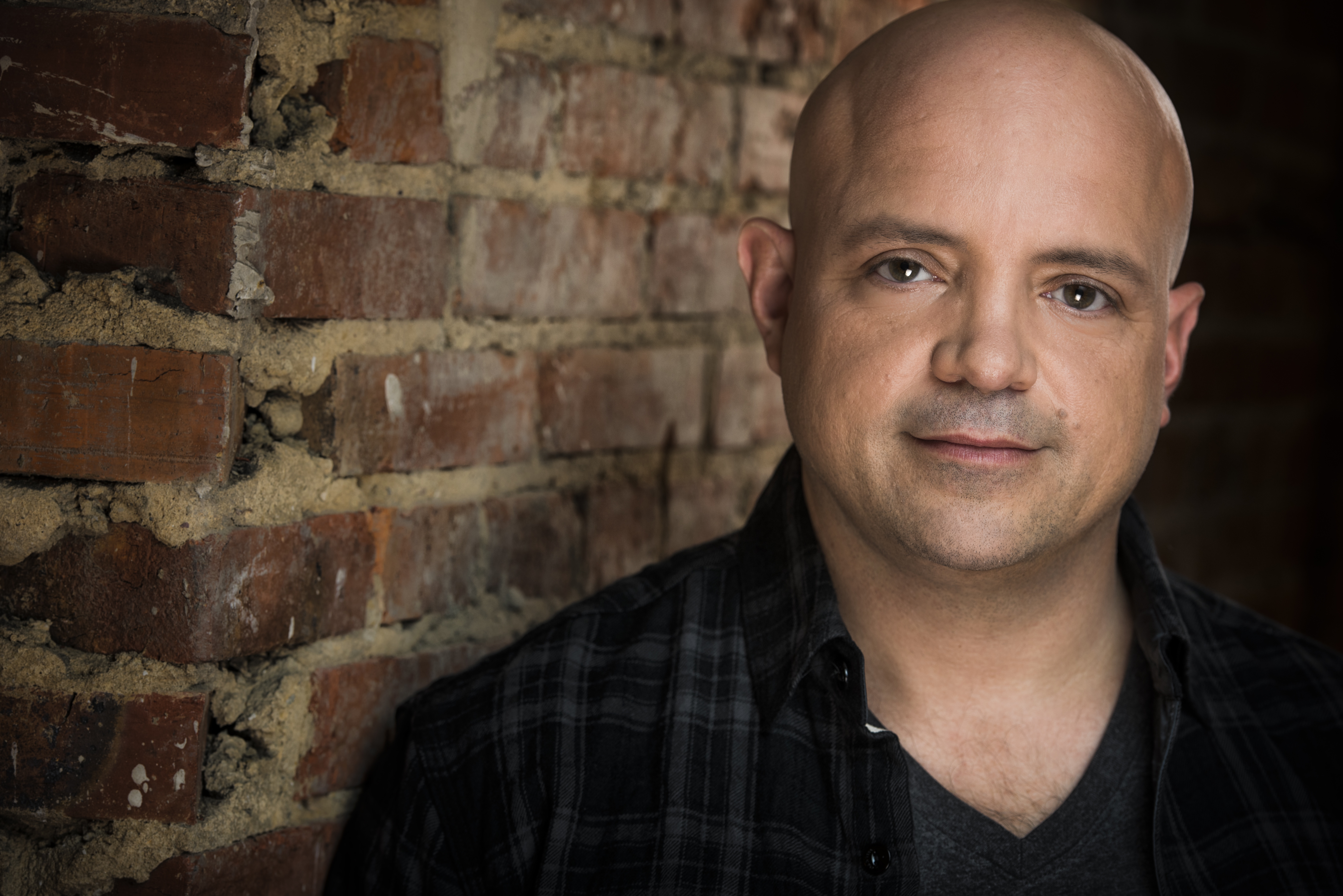 Christopher Walker narrated the Audie finalist 3000 Degrees by Sean Flynn (abridged) along with hundreds of books for commercial and government producers. He has acted in critically acclaimed TV series such as Veep and The Wire, and at theaters including Arena Stage, the Shakespeare Theatre and Woolly Mammoth. Christopher also has created characters for games such as Fallout 4 and the Elder Scrolls series for Bethesda Softworks. A favorite of “ID addicts”, he is the voice of Investigation Discovery’s Disappeared, and other true crime series. He enjoys cooking, and trying not to fall off a mountain bike. Separately.