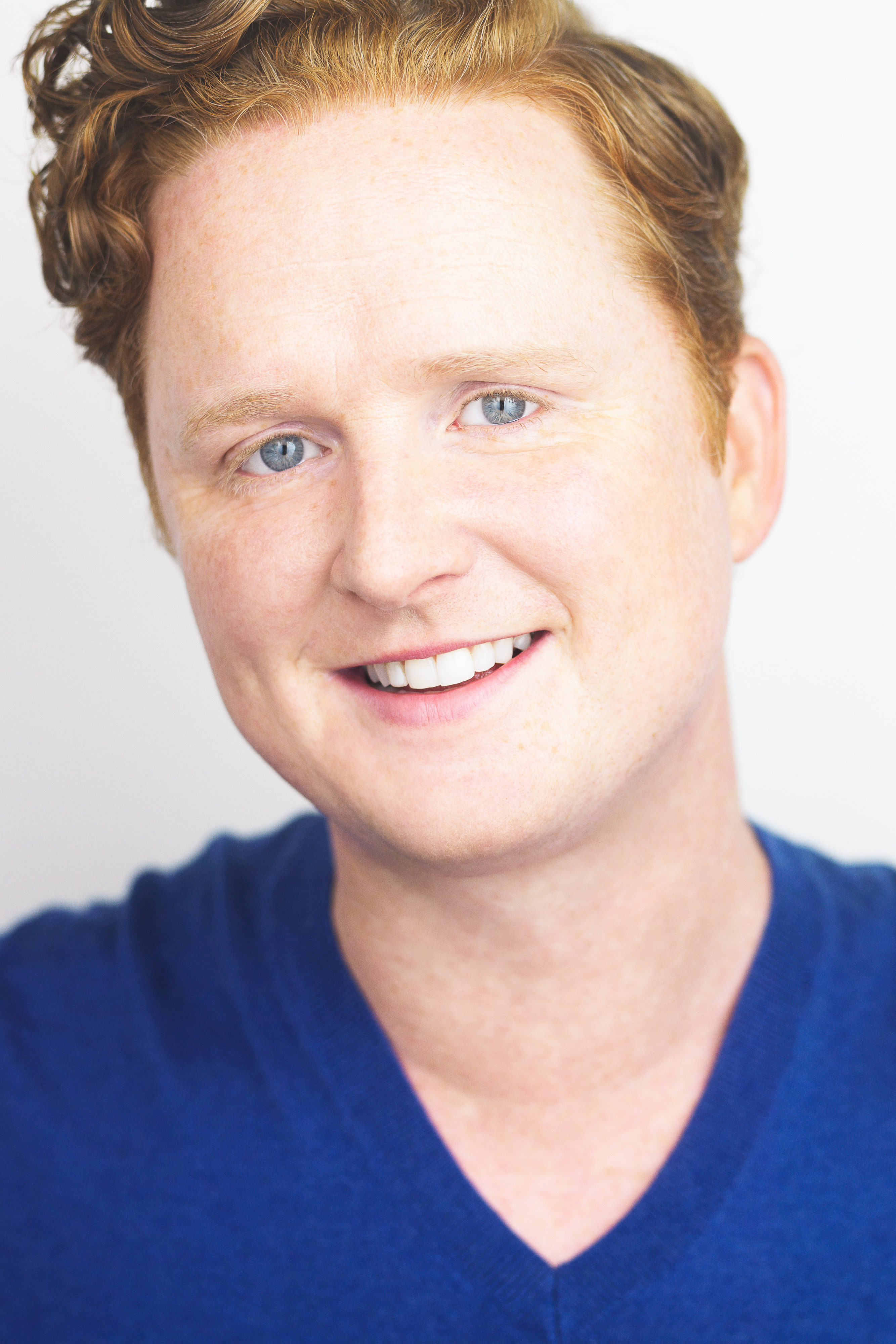 Christopher is most widely recognized from his role as the young priest in Clint Eastwood’s ‘Gran Torino’. He made his Broadway debut at age 20 in Martin McDonagh’s ‘The Beauty Queen of Leenane’. In between theater gigs he’s worked with Robert Redford, Tony Scott & Aaron Sorkin and voiced campaigns for Verizon, Fiat, USAA Bank and more. You can see him performing stand up comedy weekly in NYC. He lives with his family in Brooklyn New York where he can often be heard
reading out loud to his children and dog. He is still waiting on payment for these services.

A Song for Lya

I’m Glad About You

Weekend In A War Zone

How To Cook A F*cking Steak

The Nature Of Animal Healing