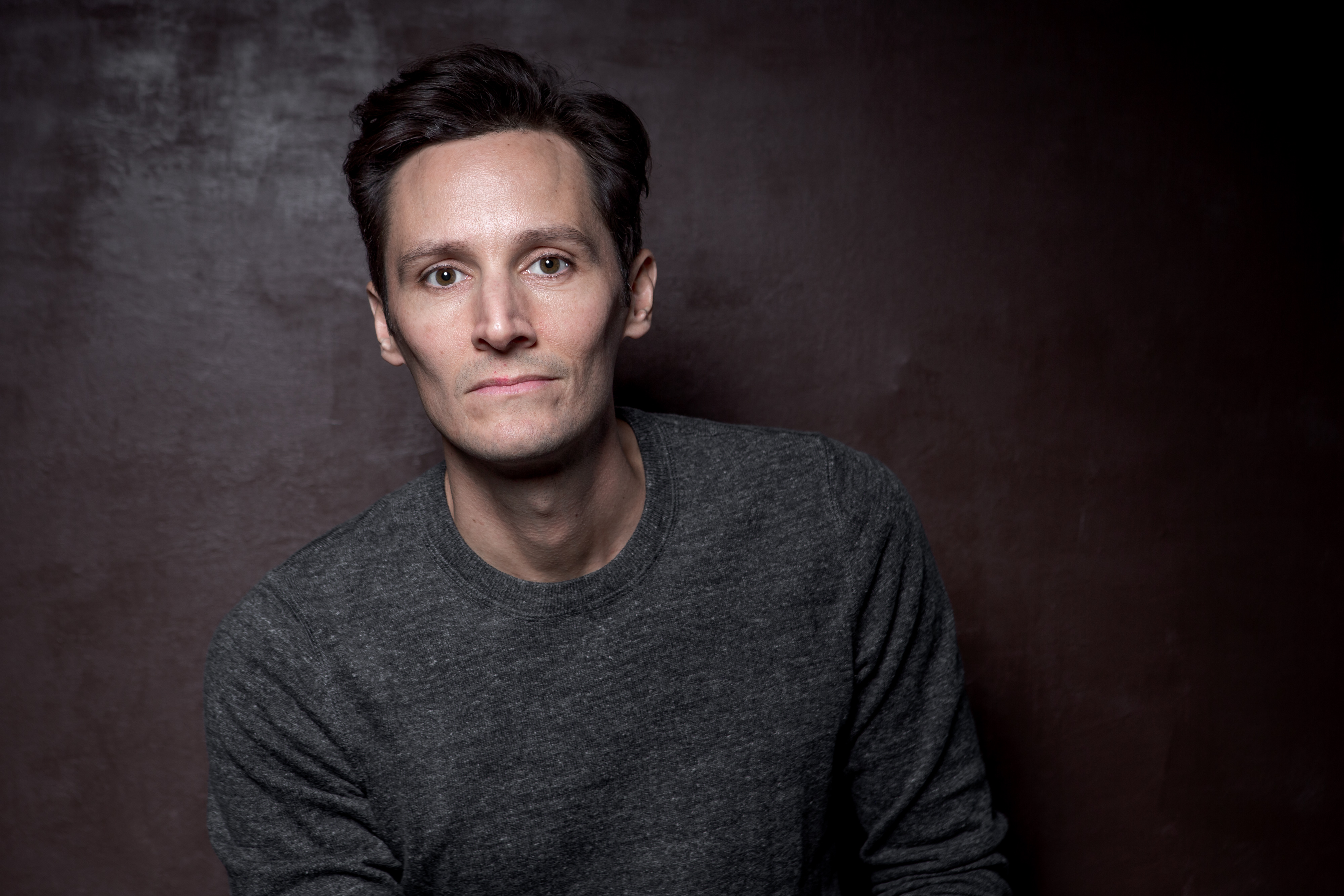 Christian has narrated books from various publishers, including works by several New York Times Bestselling authors. His narration has garnered an Audie Award nomination and an AudioFile Earphones Award. On television, Christian is perhaps most recognizable as Ronaldo on Modern Family, where he appears opposite Nathan Lane. Other TV highlights include The Handmaid’s Tale, Grace & Frankie, The Kominsky Method, The Resident, NCIS: LA and The Bridge. Christian has a classical background in theatre, having been a company member at Oregon and Utah Shakespeare Festivals. He has appeared at Huntington Theatre Co., Pasadena Playhouse, Denver Center, South Coast Rep, Yale Repertory and Center Theatre Group, among many others. Christian studied Journalism and Media at the University of North Carolina, Chapel Hill and earned an MFA in Acting from UCLA’s School of Theater, Film and Television. He was born in Guatemala City.

The House of Impossible Beauties

The Sound of Stars