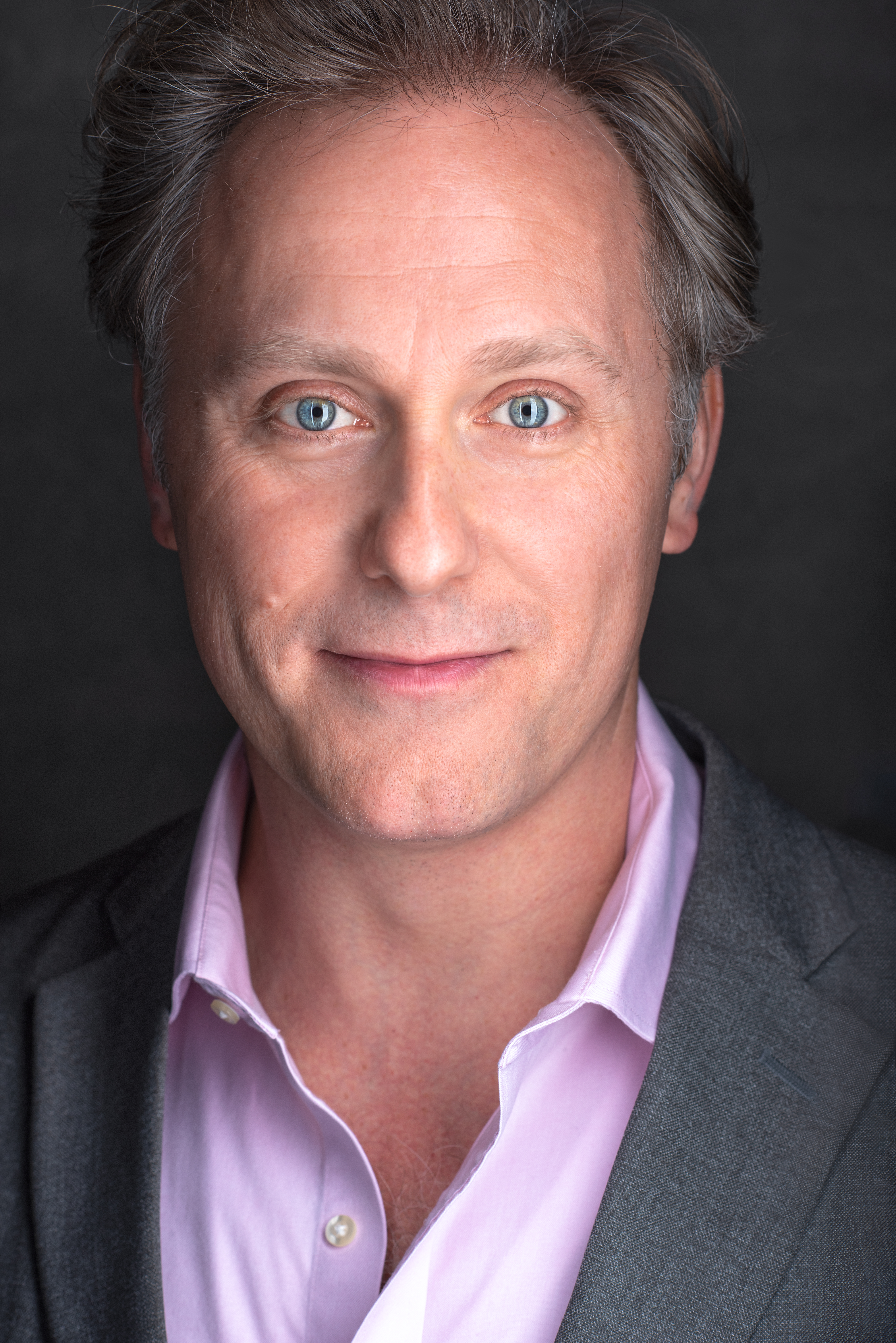 Audie-award nominated narrator and Broadway actor Chris Kipiniak lives in New York City, surrounded by comic books, some of which he wrote. He has performed on stages in New York, London, and everywhere in between, as well as appearing in film, television, and the viral web sensation, “Real Actors Read …” He has narrated almost 100 audiobooks, spanning all genres of fiction and non-fiction. His warm, cerebral voice makes the densest non-fiction material clear and engaging to listeners, and grounds fiction of all genres with credibility and authority. His voice work goes beyond audiobooks to audio drama and fiction podcasting, where he has most notably appeared in multiple episodes of the award-winning fiction anthology, “TheTruth,” a show for which he has also written multiple very strange and very dark episodes.

Reflections in a Golden Eye

The Boy Who Was Raised as a Dog