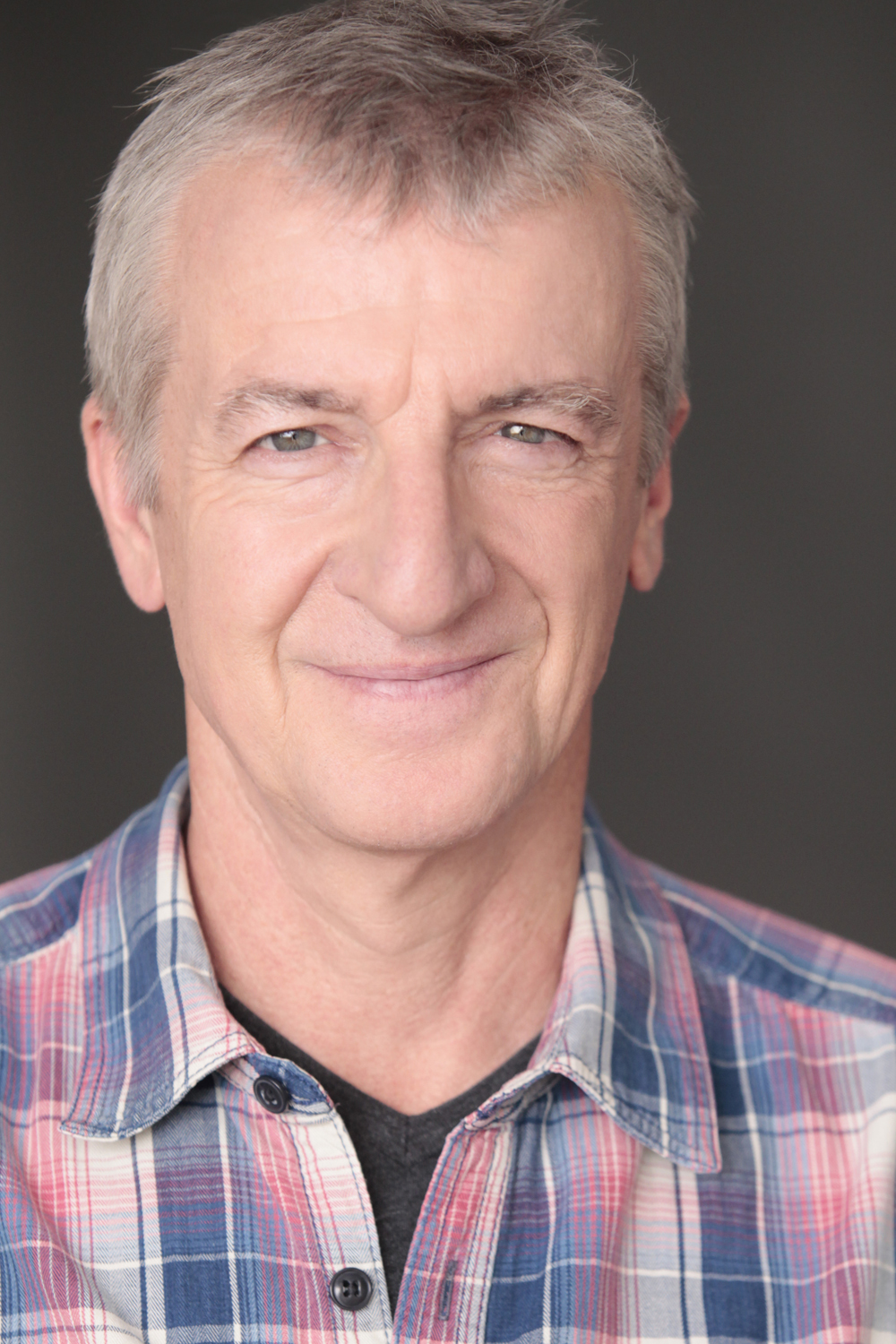 Christopher is an award-winning veteran actor and narrator based in Los Angeles. Among other things, he guest-stars on top network and streaming TV series – most recently recurring on David Fincher’s “Mindhunter,” Shonda Rhimes’s “How To Get Away With Murder” and “Scandal” as well as “Pretty Little Liars,” “Revenge,” “Masters of Sex,” “Justified,” “Agent Carter,” and more. He has worked at major theaters across the country (including the Mark Taper Forum in L.A. and Public Theater in New York, multiple times.) Chris has narrated 90+ non-fiction and fiction audiobooks and co-narrated two others, all for major publishers. The son of a college professor and a social worker (both of whom were WWII veterans) Chris has degrees from the University of Toronto (B.A. History & Political Science) and the University of Southern California (M.A. Print Journalism).

Now: The Physics Of Time

Sonic Wind: The Story of John Paul Stapp and How a Renegade Doctor Became the Fastest Man on Earth

The Nature of Animal Healing

The Right Kind of Crazy

The Second Most Powerful Man In The World

You Ought To Do A Story About Me

You Ought To Do A Story About Me: Addiction, an Unlikely Friendship and the Endless Quest For Redemption