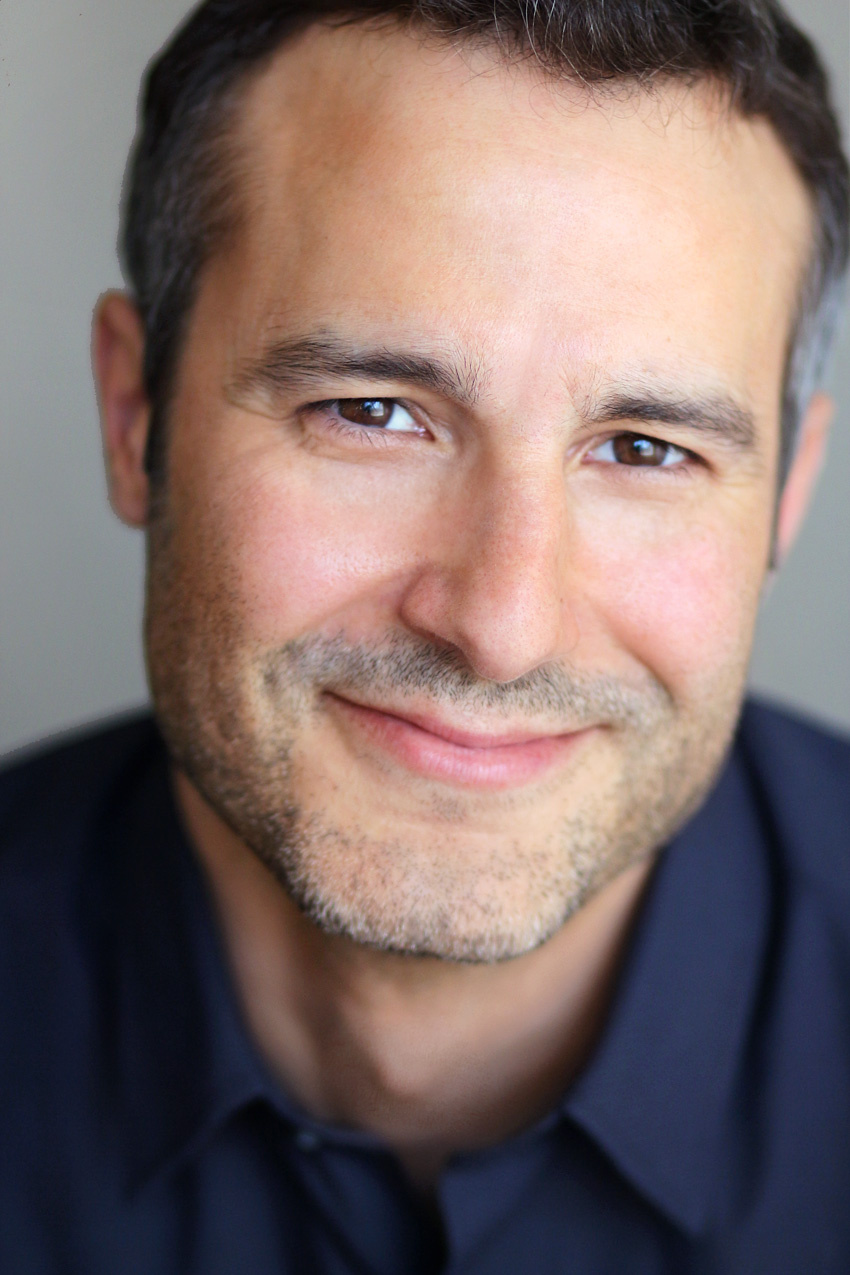 Chris recently surpassed the mark of 265 audiobook credits. Although his true love is the darkness and grit of Thrillers and Noir, Chris seamlessly transitions to Sci-Fi, Fantasy, Romance, and many genres of Non-Fiction, including History, Politics, and Sports. He has been reviewed by AudioFile Magazine over 20 times, has won 4 Earphones Awards, and has several Audie nominations and one Audie Award win. In addition to Film, TV, and Commercial work, Chris has voiced characters for popular video game titles Fallout and Mafia, can be heard hosting The Ultimate History Quiz for The History Channel on Alexa-enabled devices, and is a frequent voice of national commercial campaigns. Boston-born and a Los Angeles veteran of 15 years, he currently resides in Hoboken, New Jersey with his fashion designer-wife Suzanne, Big sis’ Boston Terrier Coco and French Bulldog pup Little Leo. His wife has purchased every piece of clothing he owns since 1992, he dearly misses his Dad and his pug Rocky, and he tries to smile as much as he can.

Last One to Lie

You Only Live Once

A Rope From the Sky

Get Rich, But Not Quick

The Coming of Democracy