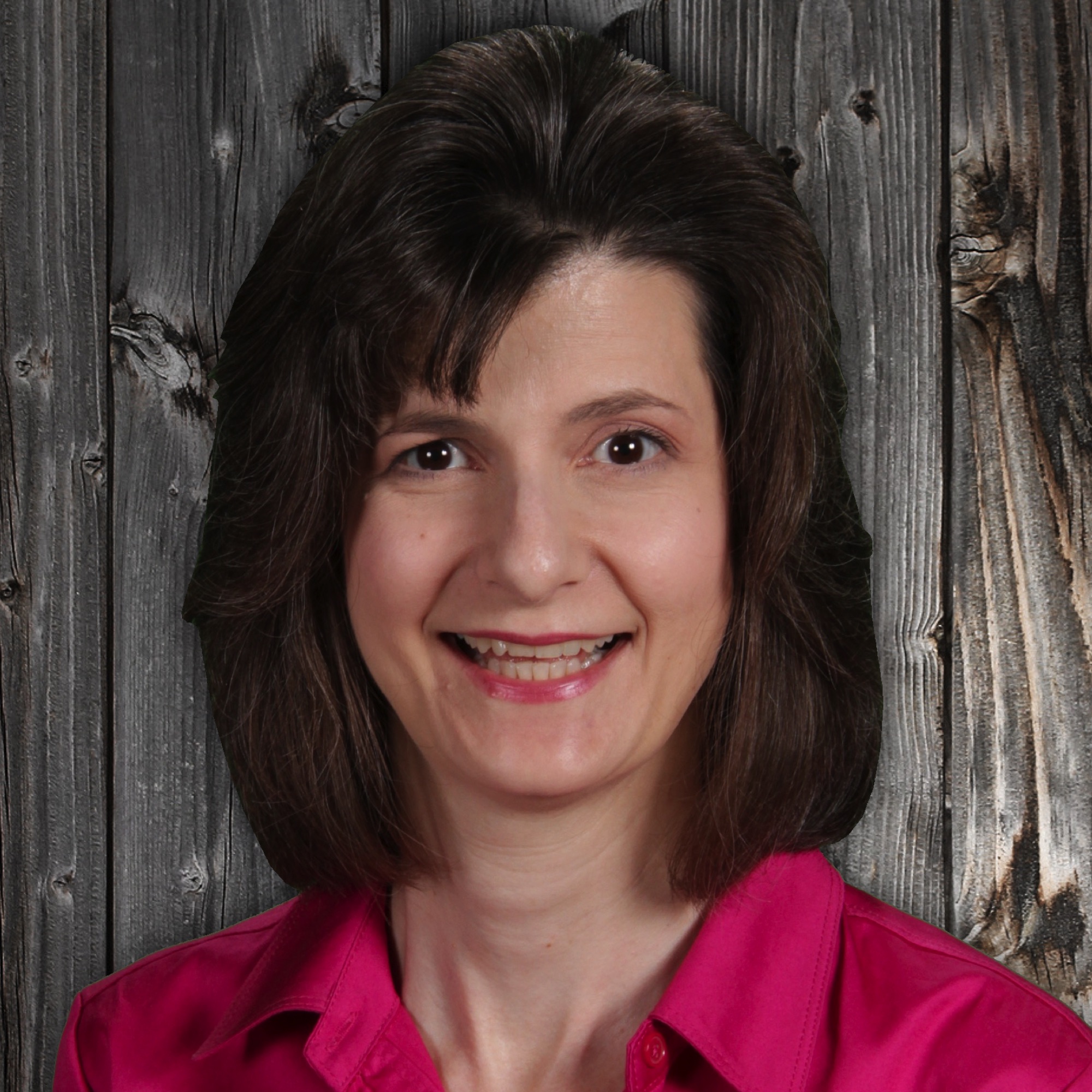 Catherine’s fascination with audio began when she was a little girl playing with her parent’s tape recorder. High school was a medley of swing choir, marching band and musicals. After graduating from Iowa State University with a degree in Journalism, Catherine had her first gig at a radio station near the rock and roll landmark, the Surf Ballroom. After marrying a Missouri boy, she ended up working at WIL-FM and KLOU-FM in St. Louis. Later, after becoming a mom, she decided to build her own studio and start a company called stainedglassmedia.com. Since then, Catherine has been producing national and international commercials and voice overs, as well as two documentary DVDs and a music CD. Recently, she added narration to her accomplishments. Catherine’s voice has been described in national reviews as polished and cheerful. When she’s not in her studio, she enjoys bike rides with her husband or trail walks with their golden retriever. Catherine is proud to say she is a coal miner’s grand daughter and a computer geek.

Far From the Madding Crowd