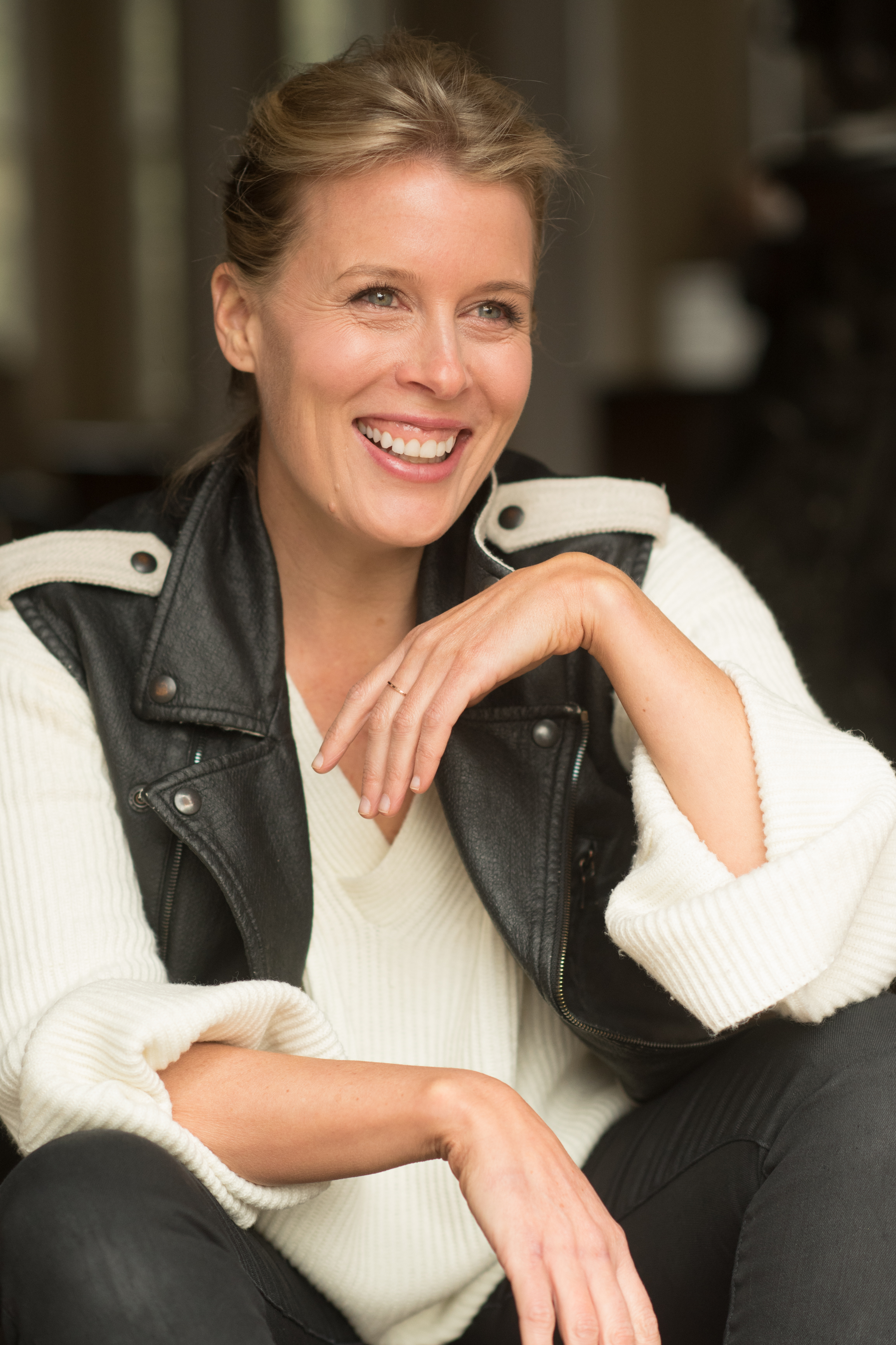 Caroline is a multi-hyphenate: voiceover, director and screenwriter. After graduating from the New School University in Manhattan, Caroline went on to act in commercials and television shows like As The World Turns and in New York and London theater. Acting led to commercial voiceover work for brands that include Holiday Inn, Subway, IBM, and Ford. With a background in acting, Caroline craved a longer form narrative that would give her more freedom to perform… Enter audiobooks. Caroline has narrated numerous titles under both her name and the pseudonym Greyson Ash for racier romances. Caroline appreciates narrating in her cozy Studiobrick home booth, as the polar opposite to crazier days spent directing on set. When Caroline is not reading stories or creating them, you can find her trying out new recipes or binging TV, her recent fav is Killing Eve.

The Turn of the Key

The Twelve Dogs of Christmas

You Were Made For This

That’s What She Said