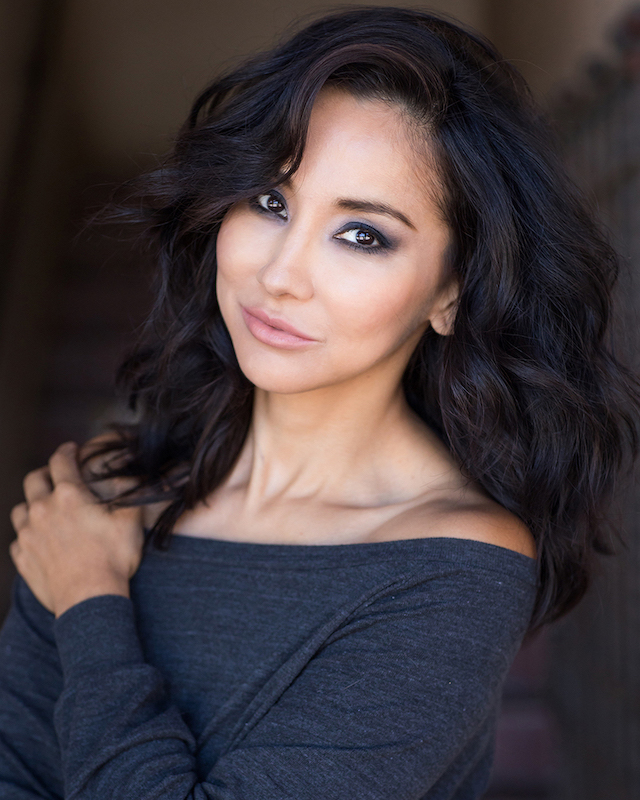 On The Sweet Side

To Catch A Dream