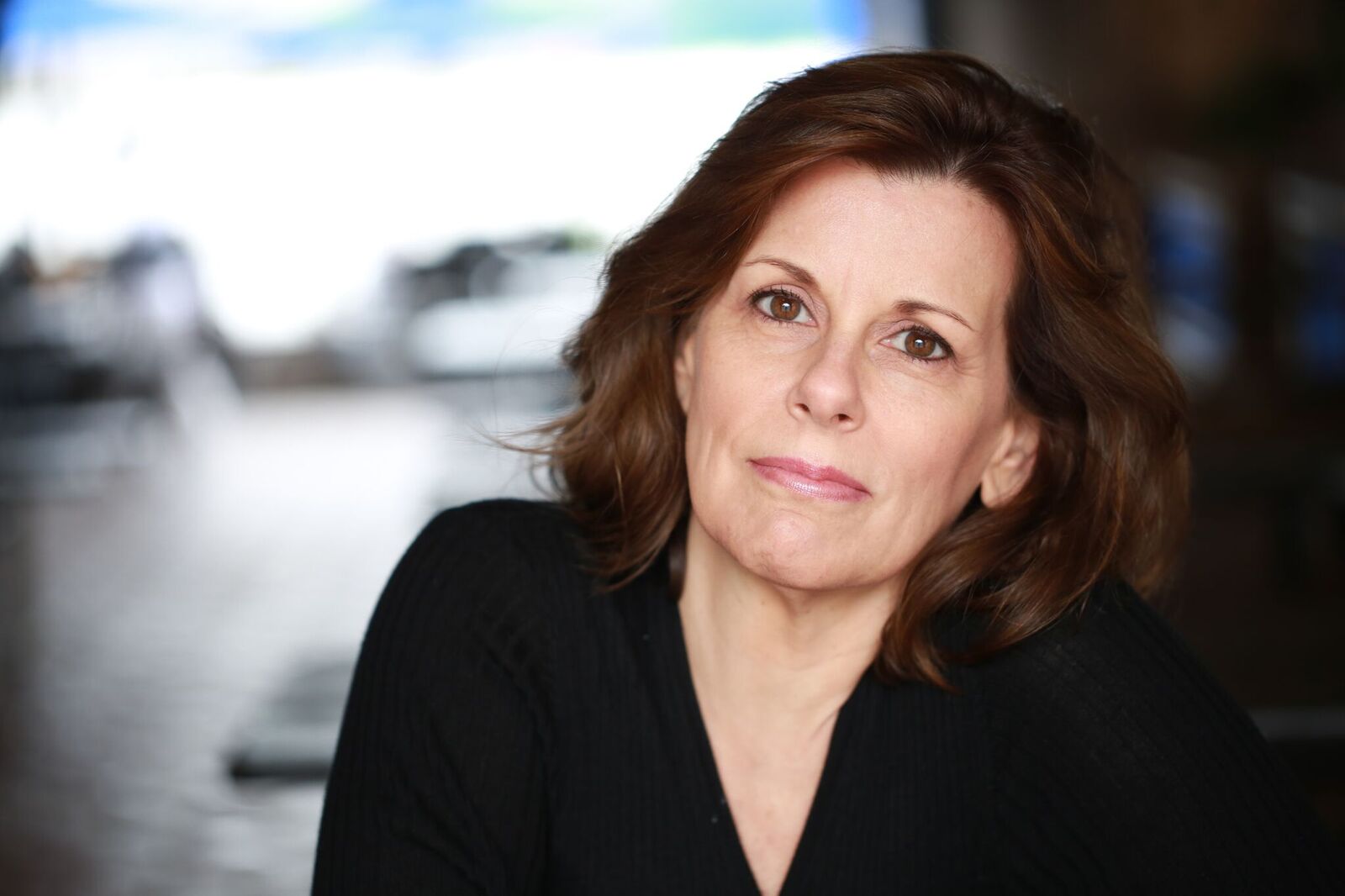 For over 25 years, Carol has tread theatre boards in NYC and around the US and acted in studio and independent films seen at Sundance, Tribeca, and Slam Dance. She has narrated documentaries, voiced commercials, and recorded books for various publishers. Ms. Schneider is also a writer. Her essay, “I’ll Take the Usual”, which she narrated, was featured in Blunderwoman’s 2019 Voice Arts Award winning, 2020 Earphone winning & Audie nominated anthology, Nevertheless We Persisted: Me Too. She is a lifetime member of the Actors Studio and true to the infamous Method way, she once forged a viking sword to prepare to write a medieval saga about crucible swords.

The Man In the Brooks Brothers Shirt

My Father Came From Italy