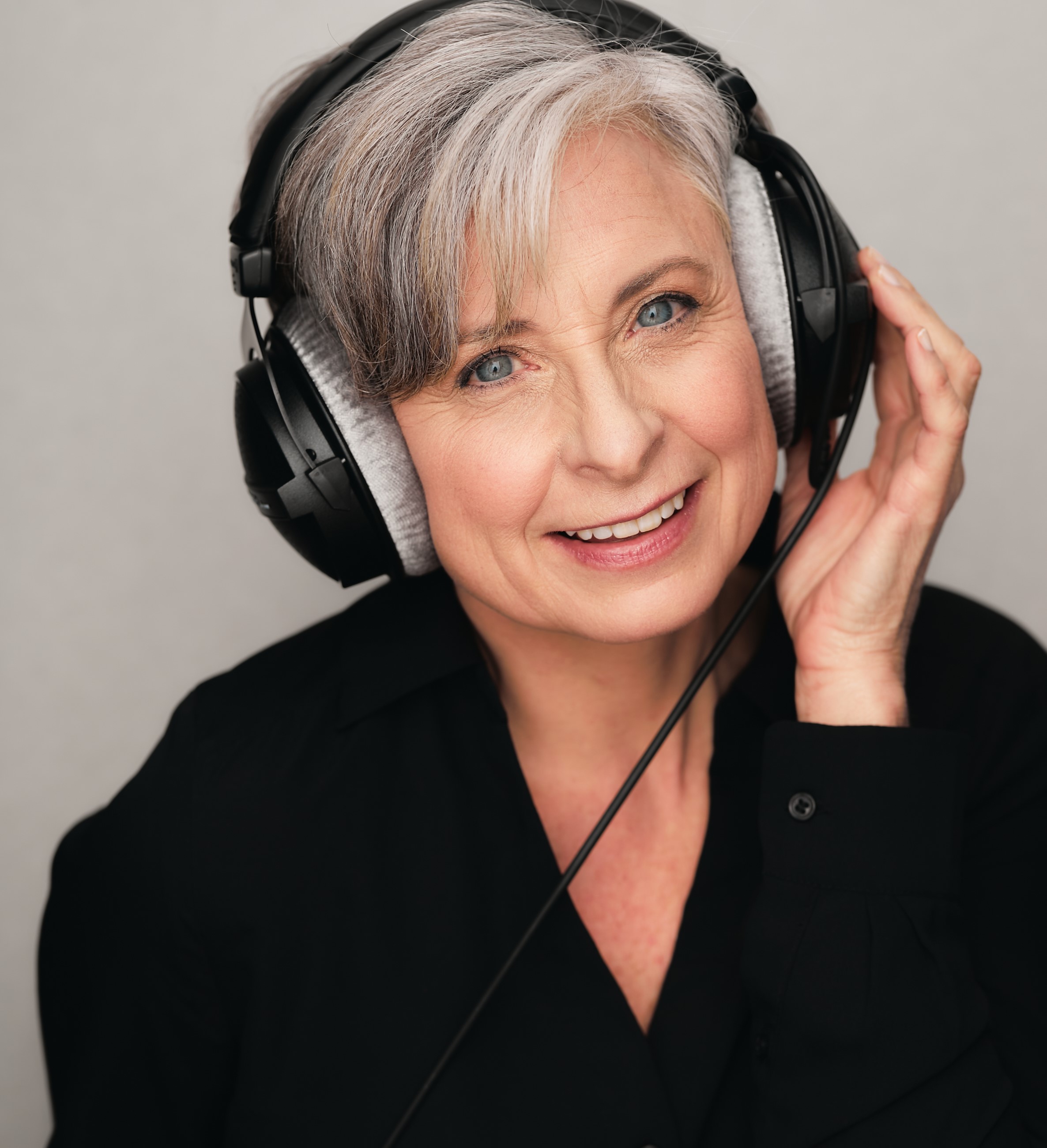 Callie is a classically trained actress with over 30 years of experience on stage, screen and as an audiobook narrator. A proud member of SAG-AFTRA and Actors Equity, she has narrated over 200 titles and received an AudioFile Earphones Award for her part in the narration of “The Chimpanzee Whisperer” by Stany Nyandwi with David Blissett. A performer from an early age, Callie received her BFA in Acting from The University of Connecticut and spent her early career in the storefront theaters of Chicago. Engaging, articulate and accessible, she has a solid range and a strong love for both fiction and non-fiction. Callie was born and raised in Mystic, Connecticut. Yes, where they filmed the movie Mystic Pizza…she gets asked that all the time!

HBR 10 Must Reads on Women and Leadership

The Eclectic Witches Book of Shadows