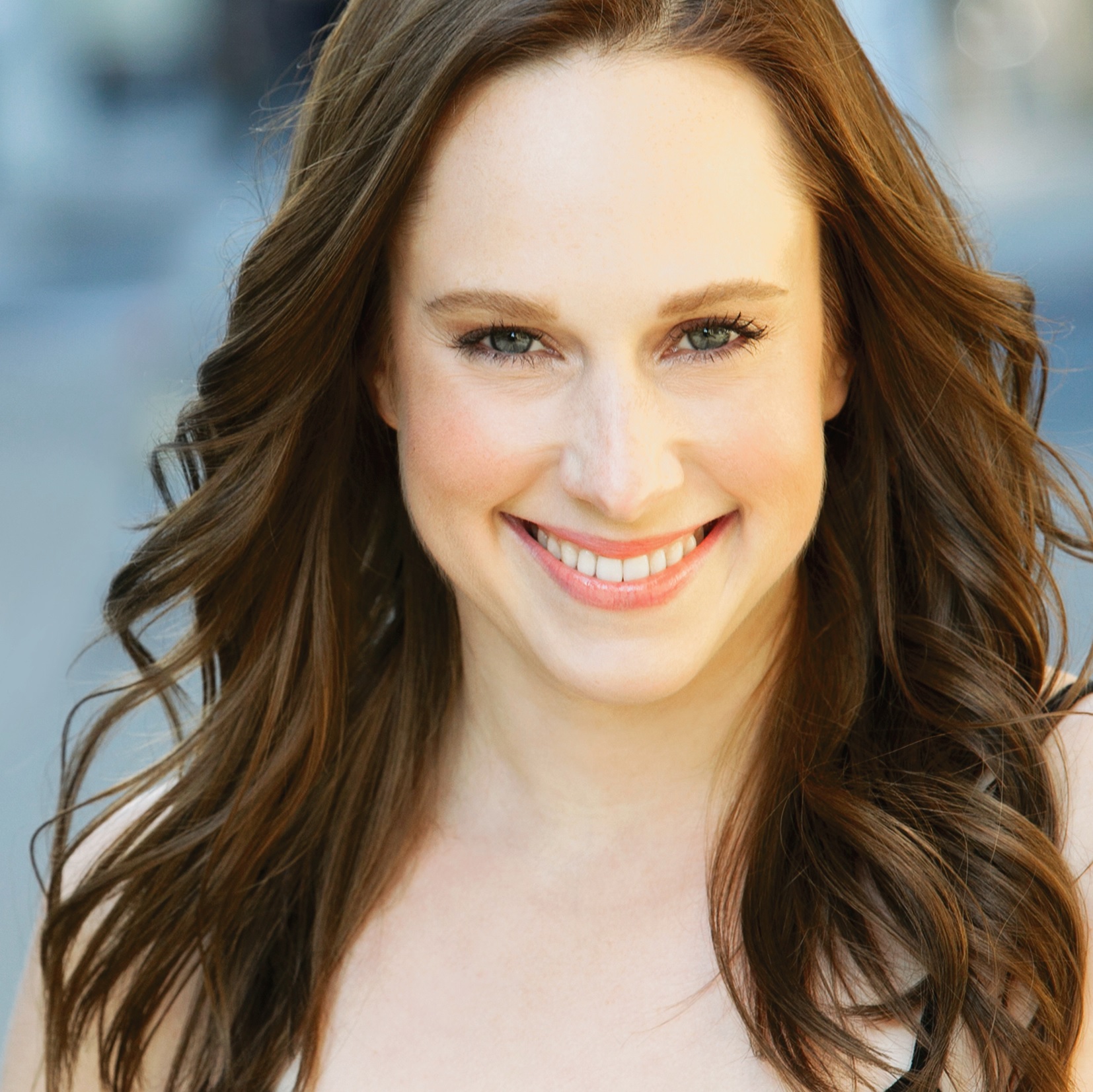 The Shadows Between Us

How Safe Are We?