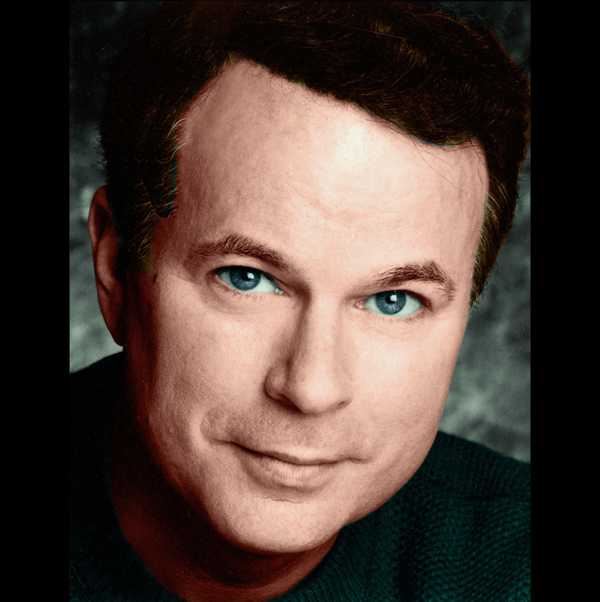 For 10+ years Bruce made professional theatre his home, in over 4500 performances in straight and musical theatre. Later, he was seen in on-camera commercial TV and industrials. That was the springboard into voiceover with commercial work for GM (Buick), Allstate Insurance, TDK as well as narrations and industrials. Bruce began a singing career studying with Jerome Lomonaco of New York City Opera for many years. He has had a microphone in front of him since early childhood – Bruce’s father was part of a small group of engineers who developed the tape recorder.