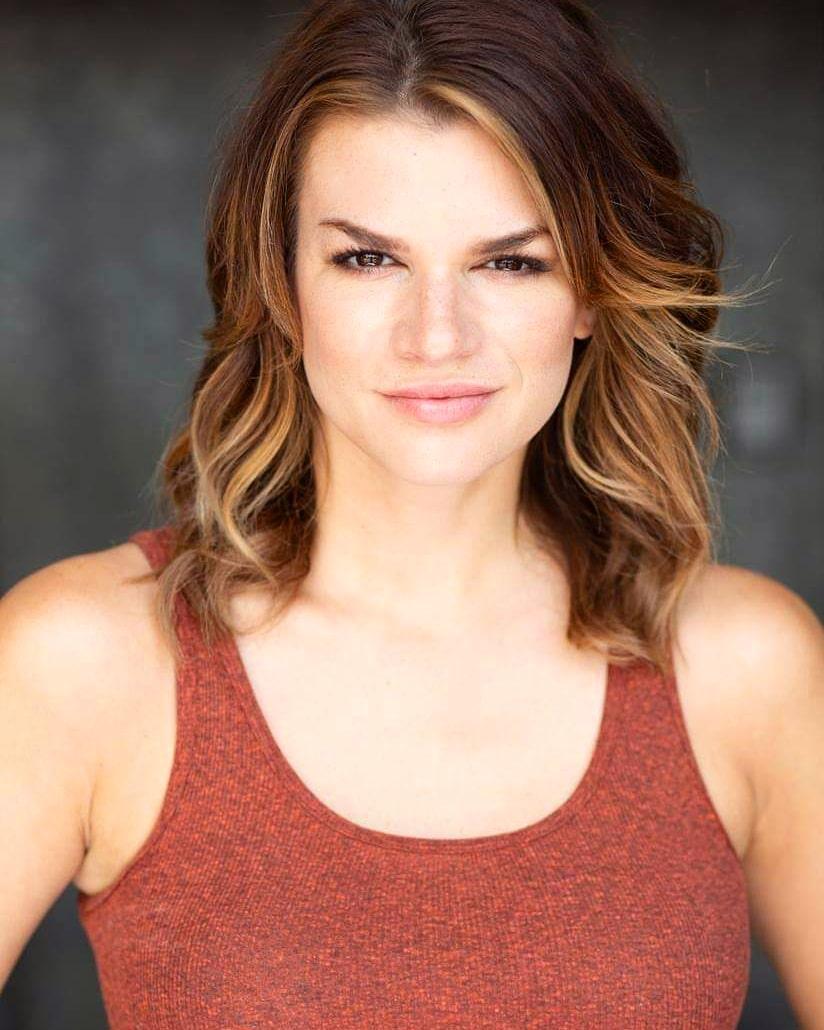 Professionally trained stage and screen actress and Christy Award nominated author, Brittany has narrated over 100 books across a variety of genres, including multiple bestselling FBI, YA and Modern Romance series. She loves mastering new character voices and accents and is always ready to turn on her Southern drawl! Film/TV credits include Lifetime’s A Jealous Friendship, Lifetime’s Romance in Bloom, Christmas at the Ranch, The Perfect Race, Dark Waters, Homicide Hunter and The Mummy Re-birth. Soundtrack recordings include Disney (Mulan in Mulan Jr., Sharpay in Highschool Musical On Stage), Music Theatre International (Thoroughly Modern Millie Jr.) and Tsunami Radio Theatre.

Hanging By A Moment

Millie Maven And The Bronze Medallion

Millie Maven And The White Sword

How To Be The Girl Who Gets The Guy