Posted at 11:23h in by jennifer@beeaudio.com 0 Comments
0 Likes 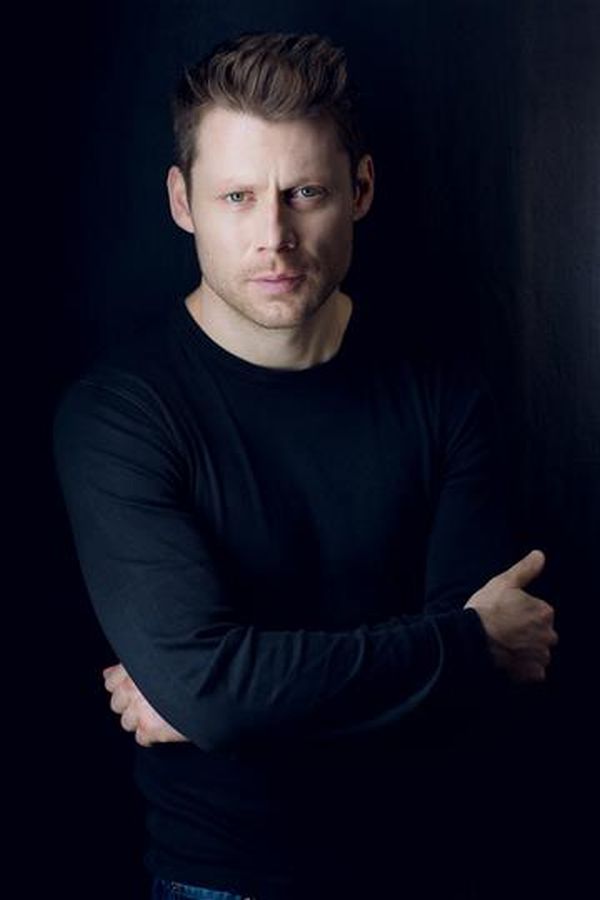 Andrew started his working life as a cook in busy kitchens around the UK, later moving into youth and addiction work in Glasgow, whilst also progressing his acting career. He has taken on numerous roles both on Stage and Screen, including for shows such as ‘Coronation Street’ and ‘Outlander’. In recent years he began work in voiceover, narrating audiobooks in the Alan Parks crime series the latest being ‘Bobby March will Live Forever’, as well as extensive voice-over experience in television, film and online projects. Andrew also writes scripts and makes electronic music.