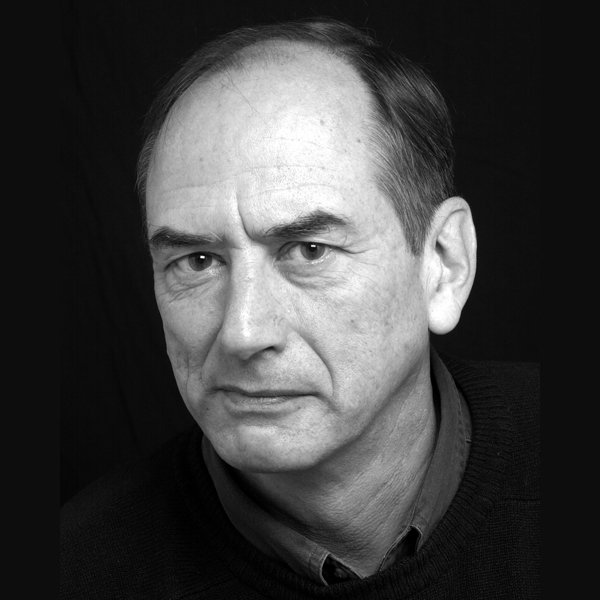 William was born and raised in Oregon and California, and educated at Humboldt State University, Arcata, California, the University of California at Riverside, and the University of Manchester, UK. Spent five years as actor/director with the Oregon Shakespearean Festival, Ashland, Oregon, between 1963 and 1972. Has been resident in Britain since the late sixties and a member of British Actors’ Equity since that time. A broadly experienced actor and voice artiste, he is a frequent reader of American works on BBC Radio and for various audio publishers. Film and television appearances include: Behind Closed Doors, Infinite Justice, Cold Mountain, Martin Chuzzlewit, The Old Devils, and Inspector Morse. He is also a private pilot and owns his own plane based in London with which he flies all around Europe.

The Web Between the Worlds