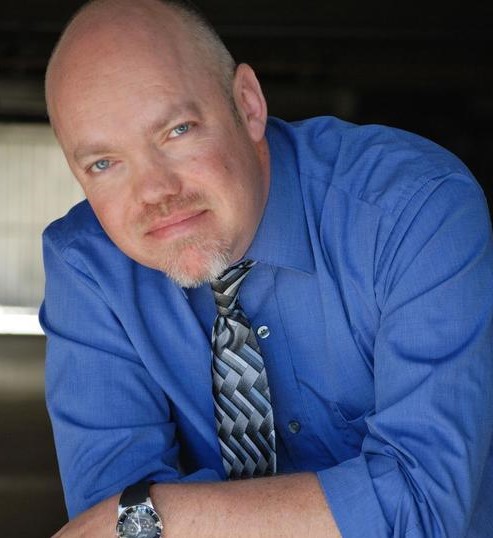 Will is an actor and comic who is equally comfortable on stage, on set, and behind a microphone. While Will does enjoy the occasional opportunity to showcase his “softer” side, including the role of Pa Joad in Ion Theater/San Diego’s production of “The Grapes of Wrath,” he is most at home when cast as the antagonist. Will took this to the extreme as the villainous unnamed Doctor in the award winning horror film, “Shellter.” Will’s voice work spans animation, morning radio, podcasts and audiobooks. As a narrator, Will has voiced dozens of audiobooks, including science fiction, fantasy, thrillers, mystery and children’s books.

How To Battle Giant Monsters With a Drunk Space Ninja

How To Pick Up Women With a Drunk Space Ninja

How To Save The Universe With a Drunk Space Ninja

Sympathy For The Devil