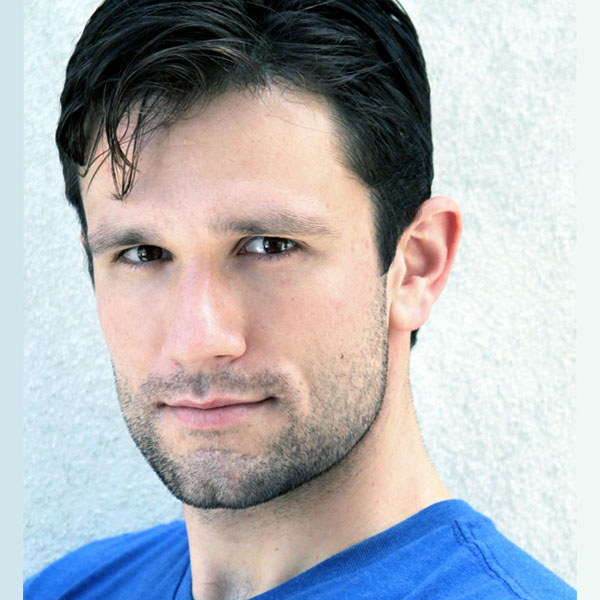 A native of historic Tidewater, Virginia, Will began by voicing characters and narration for new museums. He holds a BA in Theater from Middlebury College, where he also learned Italian and studied in Florence. Since then he has acted Off-Broadway and in regional theater throughout New York and Virginia, including a two-year run portraying Revolutionary War heroes at Colonial Williamsburg. Will is now an Earphones-award-winning narrator in Los Angeles, where he relishes the opportunity to give voice to literature. His acting debut was as a nine-year-old Noah in a church musical. He has hardly sung in public or tried to build anything since.

More Things in Heaven and Earth