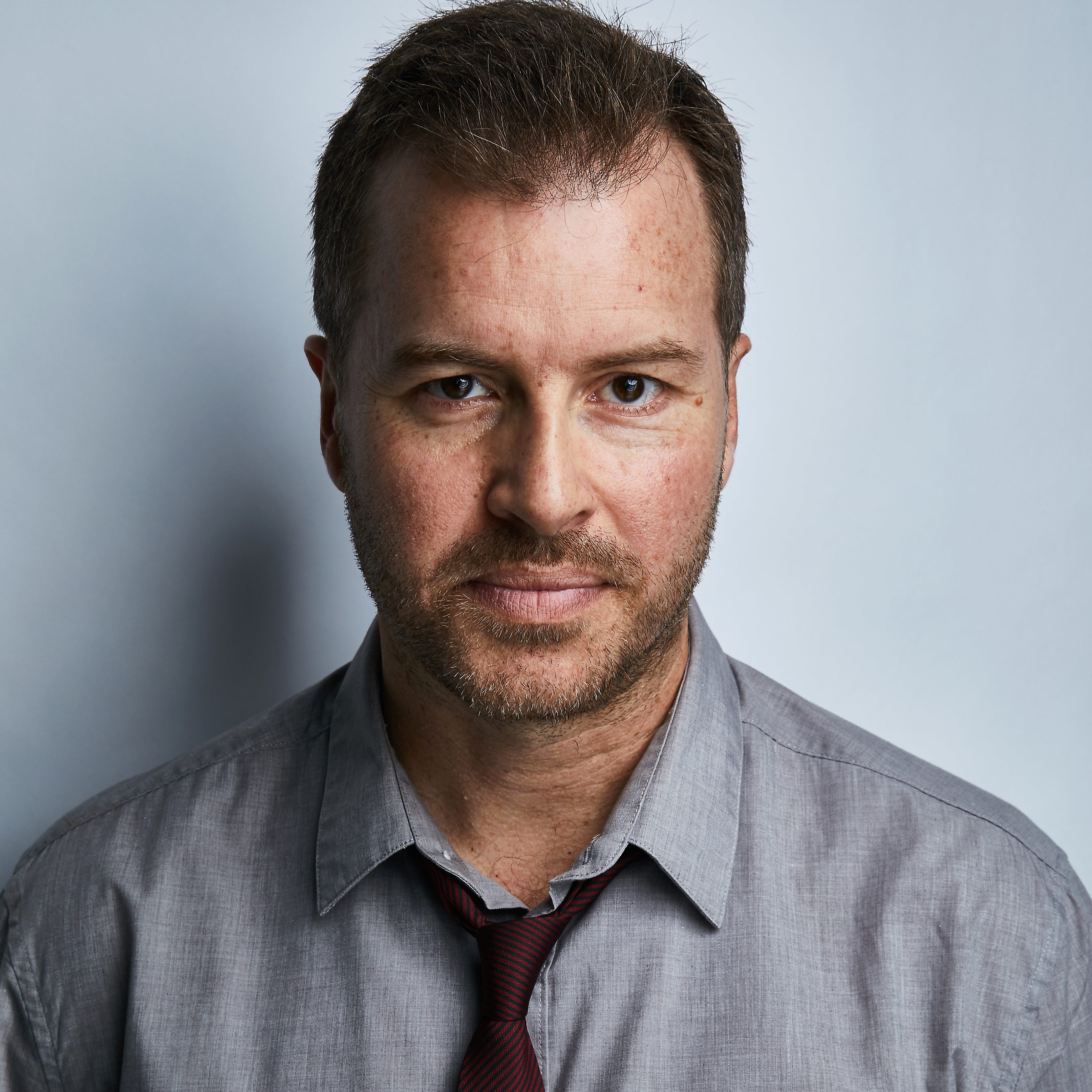 Wayne is a Los Angeles based actor of twenty years, having appeared in multiple TV shows (Mayans M.C., Boston Legal, Angel, & more), ‘loop-grouped’ over 130 TV shows, and in 2015 made the independent feature film, SOLEDAD (available on Amazon Prime). He’s been described as a Big Guy with a Big Guy’s voice, and has always had an ability with impressions and accents. In 6th grade, he had a student teacher convinced he was from Australia for a full day after maintaining the accent up until the final bell. Crikey!!

The Devil In The White City