Posted at 18:13h in by jennifer@beeaudio.com 0 Comments
0 Likes 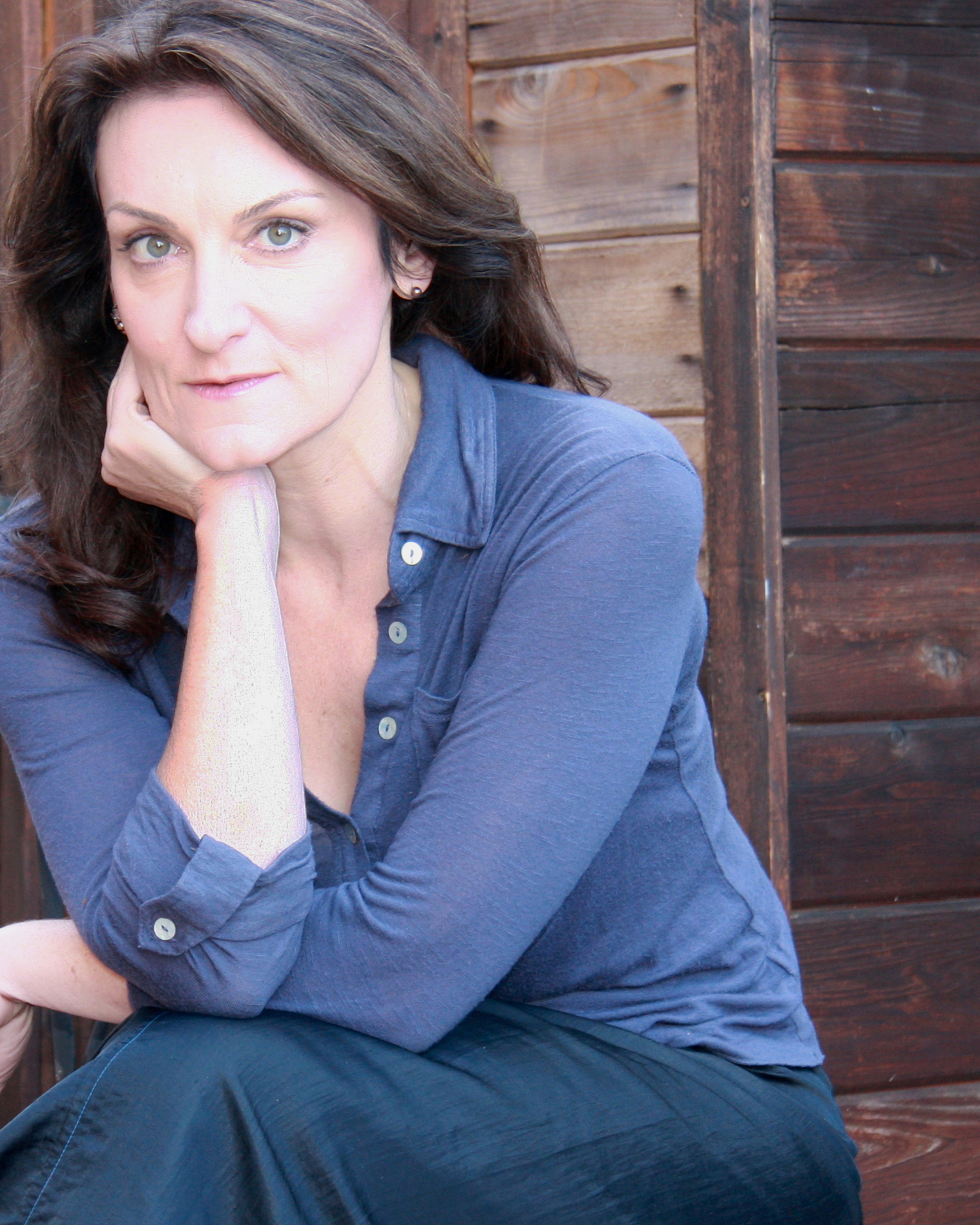 Vivienne works in NYC and LA as an actor and voiceover artist, appearing onstage, film and tv, with a stint on the stand-up comedy circuit. She’s voiced hundreds of promotions for NBC (Saturday Night Live, Nightly News,The Today Show) and her tv narrations range from “Charles and Di: Once Upon a Time” to “Killer Outbreaks,” where she channeled the Bubonic Plague and West Nile Virus. Audiobook narrations are her real joy, combining her love for characterization with her lust for reading. She narrates under her name, plus the pseudonyms Nola Zandry and Lily Collingwood. But what’s made Vivienne a Star (. . . to her teenage nephews . . .) is her voice as the insidious “Phoenix Project” in the popular video game, Assassin’s Creed: Unity. Apparently, that’s all it took.