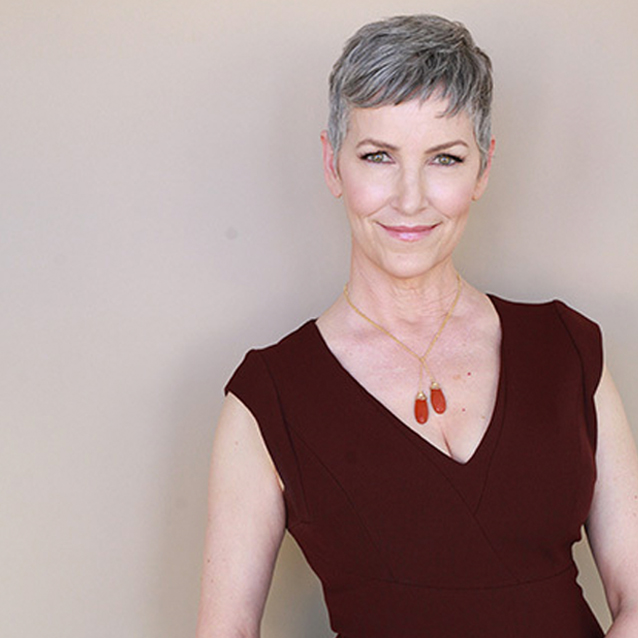 Traci Odom is a professional stage, film and television actor, with over 35 years’ experience. She narrates audiobooks from her home studio in Los Angeles. She studied at the prestigious American Academy of Dramatic Arts and revels in bringing authors’ worlds to life. Her narration career began when recording on cassette for her young niece (who is now 30), then as a volunteer for visually and educationally challenged individuals. Her characters span humans of all ages and temperaments, then on to demons, werewolves, vampires, Thifilathi and Larentii. When not in the booth, Traci is bringing her new home up to snuff and daydreams of becoming the first female American Ninja Warrior – but then she would have to get up off her couch.