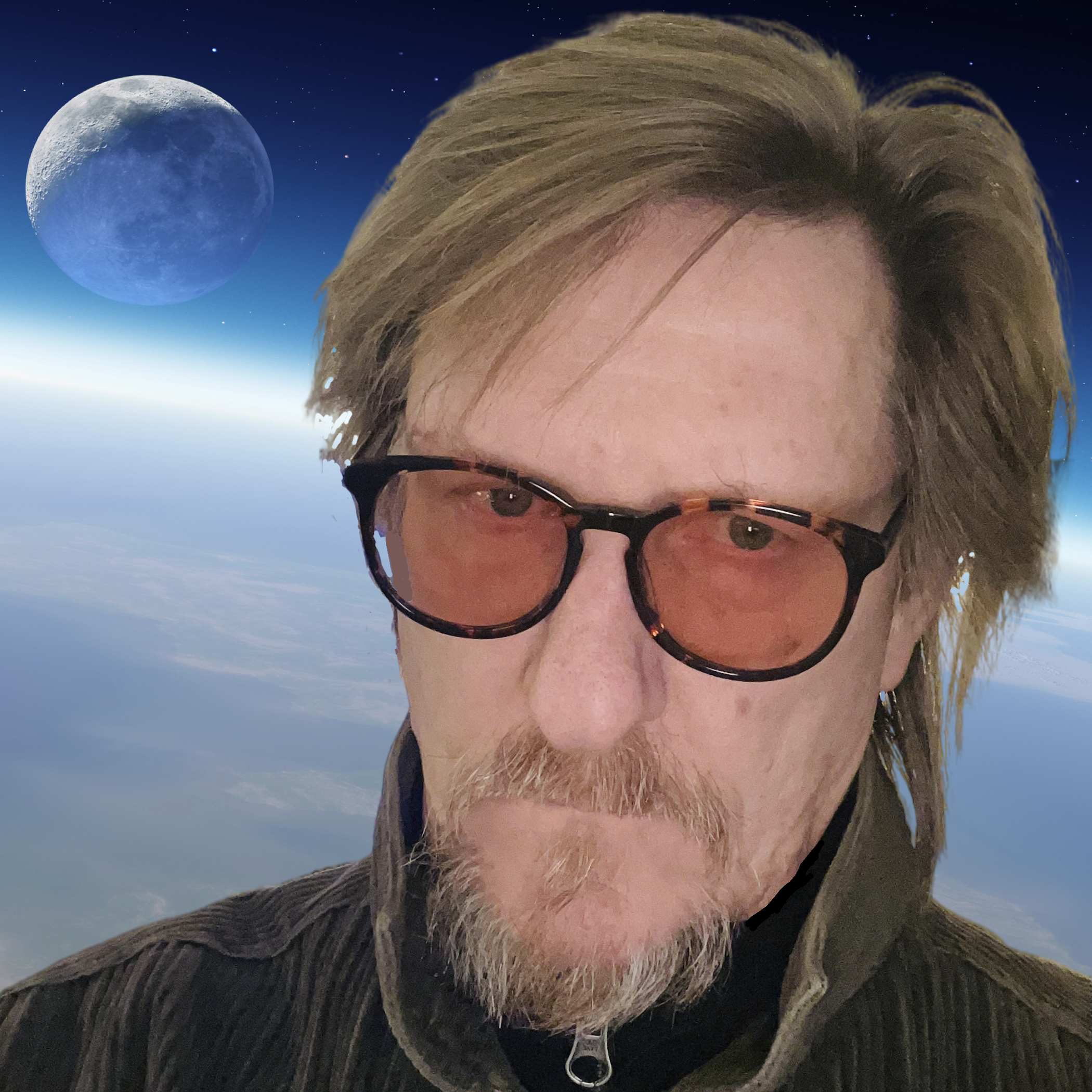 Tom is a father, a music and video producer, a narrator, an audiobook addict, a humanitarian vegetarian, and a former Audible executive. In addition to producing and narrating nearly 100 audiobooks, like the Audie-nominated “When Google Met Wikileaks” by Julian Assange, Tom has scored dozens of audiobooks, including Harumi Murakami’s “1Q84” and develops trailers for many audiobooks he produces.

The Sun the Moon and Maybe the Trains